iGBNorthAmerica.com reported that the new real-money online casino was developed by NeoPollard Interactive, a prominent iLottery solutions provider. The site integrates the GameSense responsible gambling tool, created by the British Columbia Lottery Corporation (BCLC), which allows punters to specify betting and time limits and provides support services for gamblers in peril. The report also indicated that Saskatchewan is the sole Canadian province without any officially approved online gaming.

Officials in Calgary expressed hope that the new service would attract much-needed revenue that would prop up a local budget that has been decimated by the coronavirus pandemic.

Alain Maisonneuve, the President and Chief Executive for the AGLC stated that PlayAlberta.ca is how the state-run organization ‘is delivering a responsible gambling choice for the benefits of Albertans’.

The iGBNorthAmerica.com report concluded that the impact of the arrival of the new iGaming domain on the AGLC’s budget projections is an unknown factor. The Alberta authority had previously stated its intention to only launch the website in 2021. The organization previously announced its expectation to record aggregated receipts for the year to March 2021 of just over $1 billion before the estimate increased to around $1.1 billion for the subsequent twelve-months. 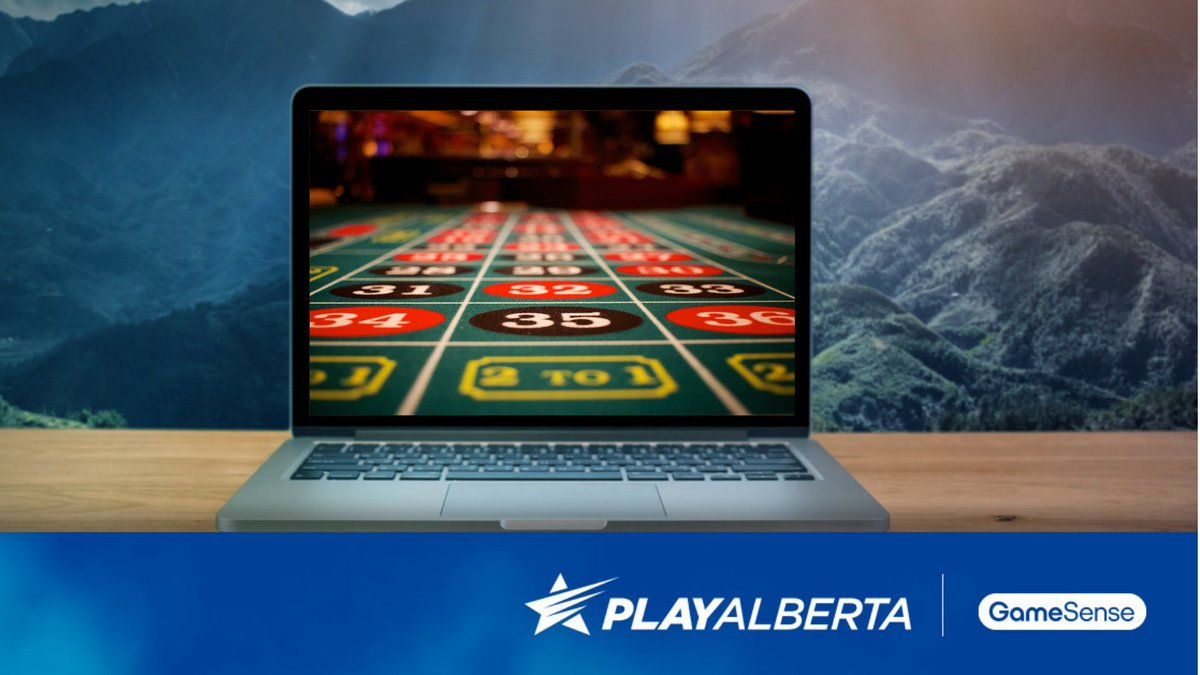