888 has launched an all-encompassing brand that combines 888casino, 888sport, and 888poker under a single umbrella named Made to Play.

The operator believes that the merging of the brand identities will offer it the chance to conduct more impactful marketing with a cohesive offering to present to potential customers.

888’s intentions are to achieve an awareness boost for the new development and a combined brand identity via its campaign launch. The five-week multi-channel marketing campaign comprises 60 and 30-second adverts set to be aired across UK Television, social, and VOD channels.

According to the company, the adverts are designed to “take viewers into the dynamic and colourful world of 888 players and the reasons why they play.”

888 Holdings VP of Strategic Marketing, Sivan Finn Shalev, shared that consistent messaging is the primary function of the campaign.

“The launch of our Made to Play master brand strategy is an important step for us, combining each of the strong brands we have built over the years under a consistent message that articulates what makes 888 stand out from the crowd and why our customers love playing with us,” she said.

Following its launch in the UK, the marketing campaign will be introduced in other countries with each 888 subsidiary brand releasing its own Made to Play campaign. These initiatives will follow identical multi-channel formats as the existing campaign.

888’s expansion in the freshly regulated North American market received a recent boost with its acquisition of an iGaming licence in the Canadian province of Ontario. 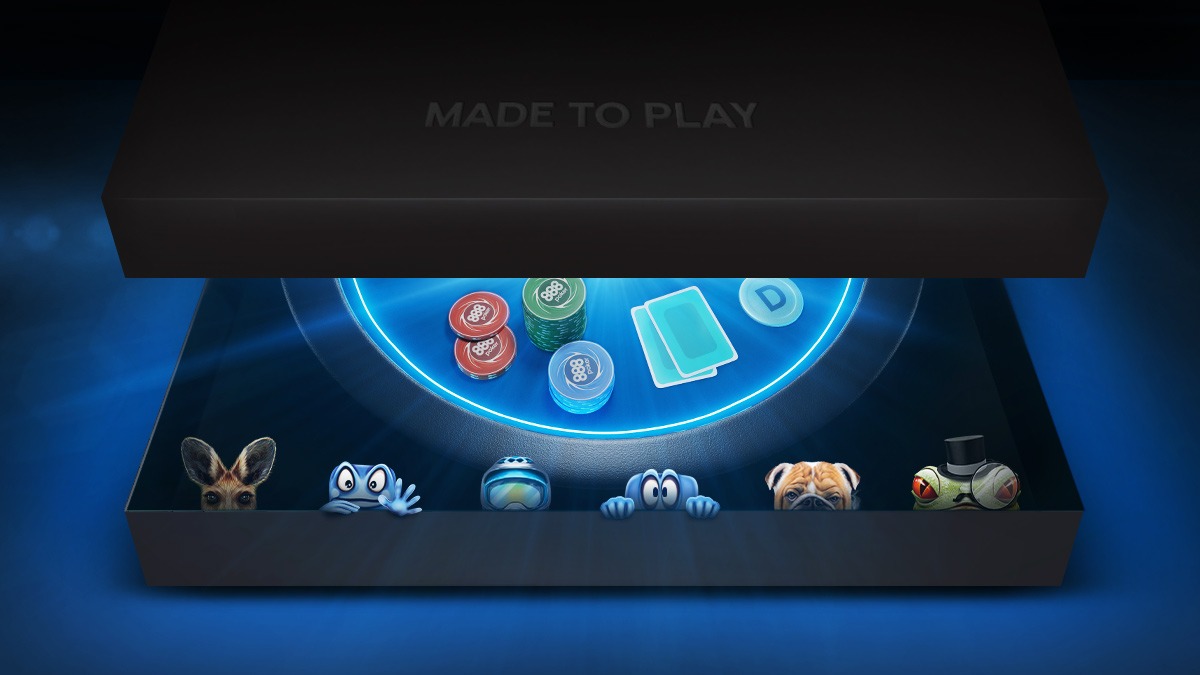