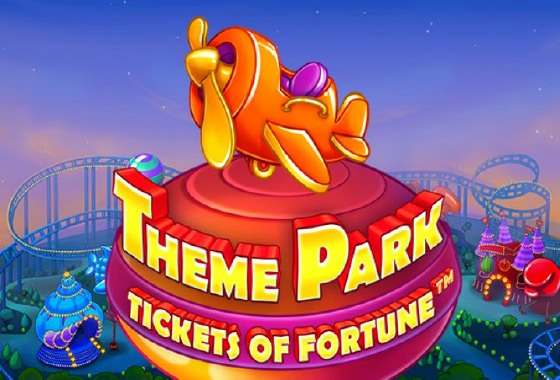 NetEnt really went to town on this slot with features to please everyone. The reels appear floating above the theme park, with a classic 3 x 5 reel winning combo setup. All the symbols representing the various rides one can expect at a theme park, i.e. Rockets, Bumper cars, Planes, Ponies & swans make up the high values and potentially big wins.

The game's main drawcard however is its numerous bonus features:

There is lots of fun to be had in NetEnt's latest edition Theme Park Video slot. The ambiance is perfectly designed, the graphics are enticing and the generous bonus features will keep you glued to your screen!