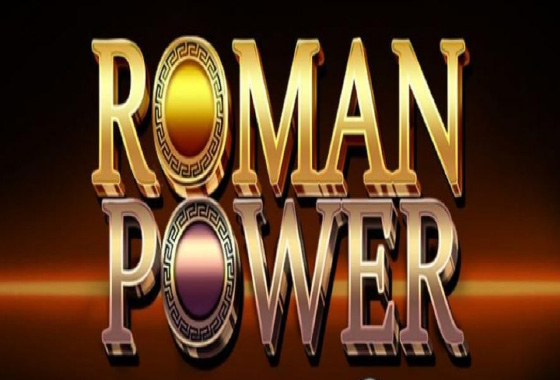 The wild symbol can randomly expand to fill the entire reel. This feature is only triggered if a win is imminent.

The Hero Wild feature can occasionally trigger a multiplier of up to 10x your stake.

Roman Power slot certainly has the looks, but when it comes to features it does not have the goods. The game's graphics are impressive and crisp, creating an immersive atmosphere when combined with the soundtrack. The bonus features don't inspire much excitement. The Hero Wilds land often enough to give you fairly regular wins but the Power Multiplier feature is far less frequent.

This slot will appeal to you if your preference is uninterrupted spinning action without flashy features to distract you from your game. Beyond that, this is a competent slot that most players are unlikely to feel compelled to come back for a second go at. Spin Play Games debut title offers very little in the way of entertainment and variety behind its impressive facade. Roman Power carries an RTP of 96.18%