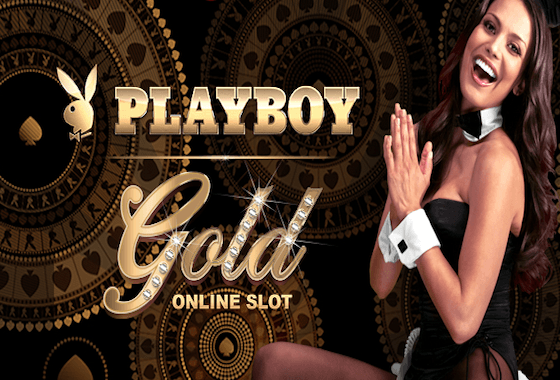 This feature is triggered when any of the 4 jumbo Playboy bunny images land on the reels. One of the following random prizes will be awarded:

The red and gold Playboy logo is the scatter, and when 3 of them show up anywhere on the reels it will activate the Bonus Wheel. A single spin on the wheel will deliver one of the following:

Playboy Gold is the first slot release from the Triple Edge Studio brand and we love what they've done with it. It is unique in terms of game design yet has a very classic Playboy vibe. It is a low to medium variance game but you can bag some pretty decent wins during the wild respins feature thanks to the potential 4 respins with the jumbo block in place.