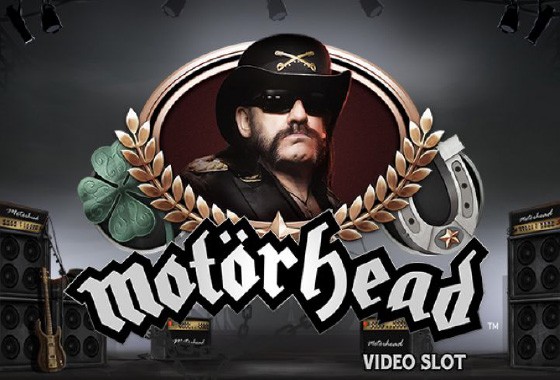 Using the feedback derived from the first two slot games in this series, namely Guns 'N Roses and Jimi Hendrix, NetEnt applied an unconventional grid design to the Motörhead slot similar to that of the Dazzle Me game. The result is a video slot that not only stands out as unique in the trilogy, but also as a stand-alone game in the NetEnt range.

In keeping with the Rock theme, the Motörhead game is set against a dark stage backdrop complete with flashing lights and strobes (activated when wins ensue). Iconic sound bites, effects and legendary tracks from the band provide the audio ambiance, so you might want to turn your speakers way up for this one!

The Motörhead experience is greatly enhanced by the following in-game bonus features:

NetEnt have outdone themselves with this online slot that translates equally well onto mobile platform. We love the thrilling game features and rocking soundtrack, not to mention the decent wins that are well within reach once you hit those free spin rounds.