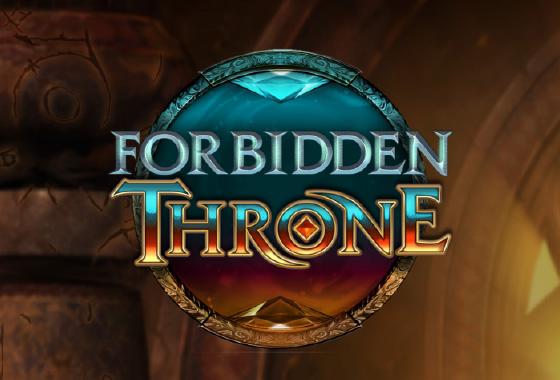 Forbidden Throne is an enjoyable high-variance slot that offers small but frequent wins. The estimated RTP is 95.3% and players need to play sensibly if they don’t want their bankroll to vanish in the blink of an eye. The Wild Reel feature definitely holds the most potential wins, while the free spins feature, which can be re-triggered indefinitely, is a little harder to obtain.