Play Crown of Egypt at LeoVegas 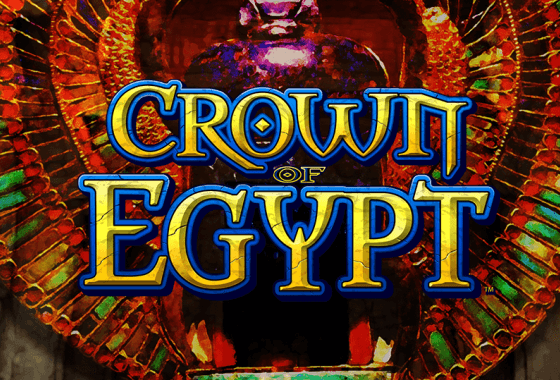 A free spins bonus round is all this game has to offer, but it does have the potential to pay out big.

Crown of Egypt slot isn’t quite a regal experience, but it does deliver some royal rewards. I wasn’t hugely impressed with the slot’s graphics, but then again, this is an old title competing against a plethora of similarly themed games, so it can be given a pass, considering its age.

There isn’t much excitement in the base game aside from large line wins, and there isn’t much difference between the base and bonus games aside from the appearance of the grid. That being said, the game does boast a top potential of around $1.2 million so the lack of excitement on the reels is somewhat balanced out. If you haven’t had your fill of exploring ancient civilisations, trek over to 4 Corners of Rome or Aztec Falls.