Jack Sikora, a resident of Timmins in Ontario recently landed an $82,005.30 prize in the June 5 Lotto Max second prize draw, matching six numbers and the bonus number to snag the win. The announcement was made by the Ontario Lottery and Gaming Corp shortly after the winning numbers were confirmed.

Sikora, a 62-year-old retired welder relayed how he had been asked if he wanted to purchase a Lotto Max ticket when stopping for supplies at Esso on the Run on River Park Road in Timmins.

“I said, OK, He was a good salesman.” Sikora was quoted as saying in the OLG news release. His girlfriend later scanned the ticket using the OLG Lottery App.

“The Big Winner message appeared and my eyes just about popped out of my head!”

Travel may be on the cards for Sikora, once he feels it is safe, but for now, he is keeping his options open

“I have no idea what my plans are, all I know is I‘ll have fun spending it,” he said.

The OLG Prize Centre in Toronto has resumed accepting in-person prize claim appointments for winning-ticket holders of $10,000 or more.

Appointments for prizes of this value granted on request, but prizes up to $49,999.90 need not be claimed in-person with customers being encouraged to continue to treat these as mail-in claims. Lotto Max players in Ontario have won over $5.5 billion since 2009. 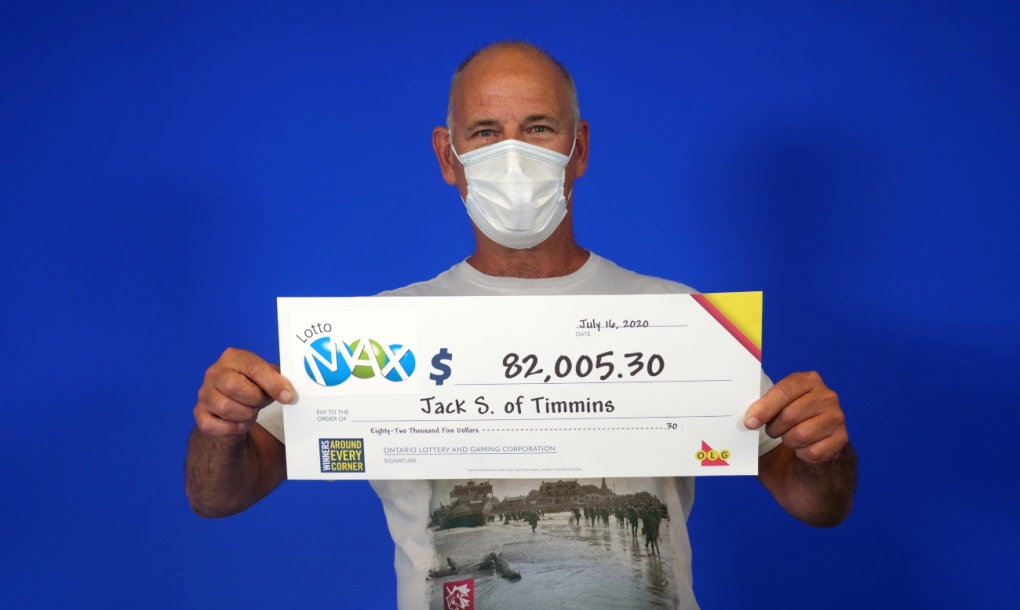