Red Tiger are a household name in the slot development industry for good reason and the company reinforced its reputation by taking home a whopping five top awards at the 2020 EGR B2B awards event.

The creative giant clawed its way to the top, surpassing worthy competitors in 5 major awards categories to achieve multiple wins. The developer took home the following silverware for its trophy case:

The 2020 event was hosted virtually for the first time in its history due to governmental physical distancing requirements and Red Tiger received well-deserved recognition for its many advances and achievements made in 2019.  One of the judges quipped that the Red Tiger brand has, in the short space of a year, emerged as one of the best companies and suppliers in the B2B world.

Red Tiger CEO, Gavin Hamilton’s normally cheerful persona was in overdrive after his organization received so many plaudits. He expressed deep appreciation at the recognition received from the EGR and the industry at large. He expressed delight on his team’s behalf for the unprecedented haul of awards and titles, praising their work ethic as incredible and ensuring that they received their due share of the credit for these extraordinary achievements. 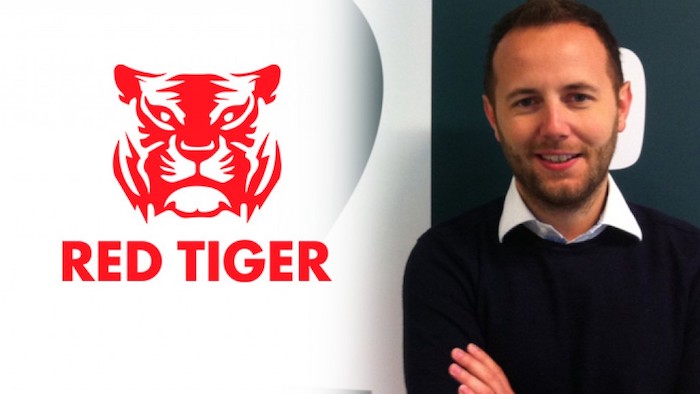 Red Tiger’s access to the vital resources needed to become an industry powerhouse is largely due to its link to parent company, NetEnt. These benefits came along with the acquisition of Red Tiger by NetEnt AB for a record sum.

Red Tiger’s offering encompasses premium online slots and tailored industry solutions. The company is no stranger to the winner’s podium, since its inception in 2014, it has won numerous awards for its gaming content and support tools. The brand’s largest audiences come from Asia and Europe and it holds numerous licenses including the MGA (Malta Gaming Authority), the Gibraltar Government, the Alderney Commission, and the infamously pedantic UK Gambling Commission.

Market analysts have speculated that the NetEnt acquisition of Red Tiger fuelled Evolution’s bid to acquire a 90% stake in NetEnt AB and the developer’s recent performance at the awards ceremony seems to lend some validity to this theory.

And judging by the recognition recently bestowed on Red Tiger Gaming at the EGR Awards, this seems more than plausible.​