iGaming developer Red Rake Gaming recently released the follow-up to its successful Million777 slot. The new title, Million 88 boasts a staggering 1 million ways to win and retains its predecessor's bonus features, along with a new enhancement.

The game's classic-style reels stand tall at 6x10 and fruit machine symbols like lemons, watermelons and diamonds appear on the reels.

As mentioned before, the bonus features from Million 777 are back with a bang. The 777 mini-game sets off a treble of respins when special gold coin symbols appear on the reels, opening the door to the Minor, Major and Grand jackpots. Your winning-boosting opportunities don't end there as X symbols appear to award you with multipliers of up to 10x.

Money icons father on the reels, kicking off the Collect feature that combines their values into a tidy payout for you with included multipliers to sweeten the deal.

The M symbol transforms into a wild That triggers a respin and landing 3 horseshoe scatters awards you up to 16 free spins with boosted winning potential.

Million 88 was released on 28 October to all Red Rake Gaming operators and is also live on the developer's tournament tool. Red rake gaming was founded in 2015 by a team of iGaming industry professionals and has risen to become a prominent B2B provider. The provider also offers Free Round Bonus promotional tools and a handy Replay feature on its slots that gives operators the chance to obtain recap clips of gameplay and share videos of big wins.

The developer has made significant moves in the industry, recently entering the newly-regulated Dutch market and previously signing a series of agreements that have seen its content go live across several European markets. 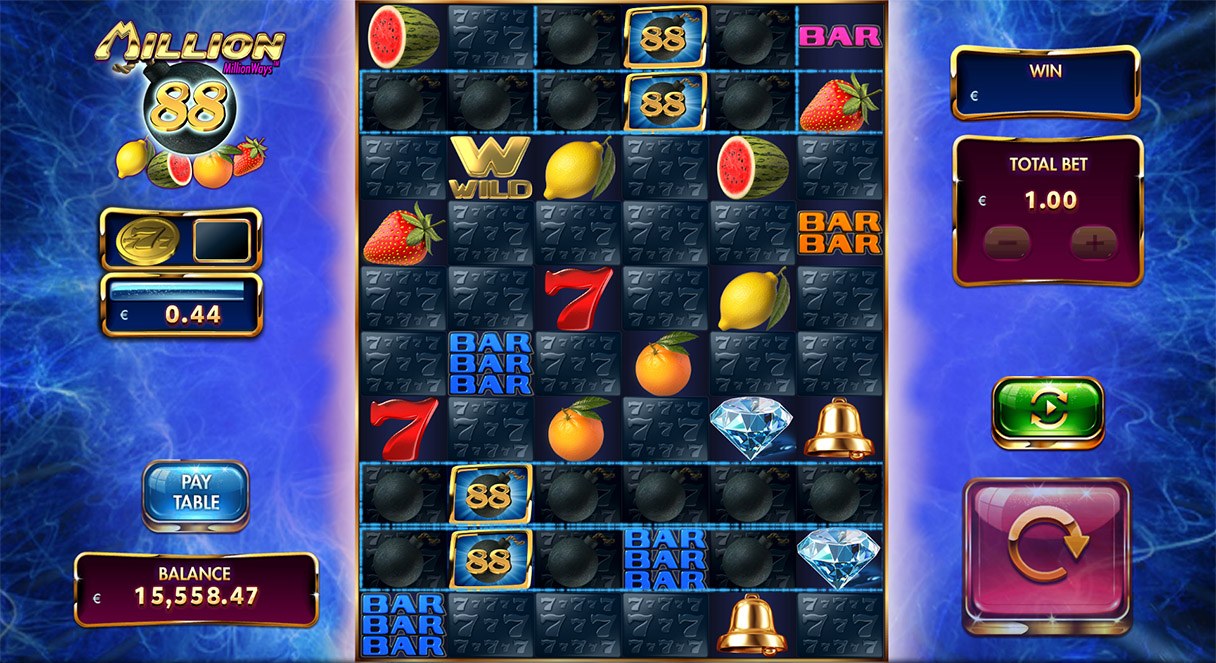