NewsQTech To Bring Play’n GO Titles To Its Platform

With the ink on its deal with live casino specialist Evolution barely dried, Asian online casino games and solutions distributor QTech Games recently announced the addition of Play’n GO to its roster.

The new deal is but one in a series of agreements signed with developers by QTech that include the aforementioned Evolution deal, as well as agreements with Finnish B2B multi-product provider, Relax Gaming, and more recently with industry upstart, Maverick Slots.

A leader in content distribution across Asia and other emerging territories, QTech noted that Play’n GO’s games are all optimized for mobile, something the distributor describes as being the “central focus” of its RNG (random number generator) model.

Describing the company as “committed to rolling out high-quality content that drives revenue for our partners,” the CCO at QTech Games, Ulf Norder, said, “In today’s marketplace, only premium games of the highest standard separate you from the crowd.” He emphasised how his team is eagerly anticipating how Play’n GO routinely delivers on this particular need.

“Always innovating, but never simply for innovation’s sake, it’s a fine distinction which manifests itself in stunning graphics, coupled with the latest maths models for improved retention and high-variance volatility where required,” Norder added.

The integration will include some of Play’n GO’s more recent releases, including the Egyptian-themed Rich Wilde and the Amulet of the Dead, as well as its popular mythology-infused slots and Arthurian tales. This content boost will further strengthen QTech Games’ burgeoning platform that currently boasts the “widest range” of online games to emerging markets.

The Head of Sales, Asia for Play’n GO, Jeffrey Co, also shared his thoughts on the new deal, saying that the company does not enter into content deals frivolously. He explained that the developer fully commits to its partnerships and that it will always “strive to provide them with more.”

Co wrapped up, saying, “Whether that is in the robustness of our networks ensuring record up-time, the efficiency of our delivery team who roll out new titles across the globe simultaneously, or our best-in-class account-management team, we pour all of our resources into making sure our partners are successful and that their players are entertained by our world-class content.”

The new agreement has happened amid the heat of the release of Play’n GO’s latest title, Fire Toad. The new game is feature-rich and boasts 1024 ways to win. The slot adopts an engaging fantasy-themed and offers a top prize of 5,000x the triggering stake.

Right before the new game was released, Play’n GO managed to become one of the first suppliers to be approved by LOTBA ( Loteria de la Ciudad de Buenos Aires), the gaming regulator in Buenos Aires, Argentina. As well as extending its reach within the LatAm region, this accreditation allows the firm to offer fully compliant online casino content to operators licensed in the autonomous capital city and those in the Argentine province. 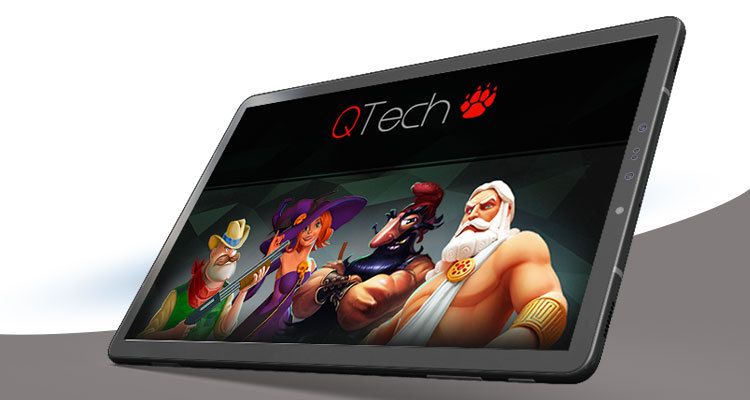