Pragmatic Play’s new festive-themed video slot Christmas Carol Megaways is a 200,704 ways to win title that tells the story of the three Christmas Ghosts and the other characters from the classic Christmas story. Cascading symbols accompany every win where all winning symbols are encased in ice and replaced with new symbols to create a potential chain of consecutive wins.

The scatter is a golden timepiece and landing four of them will activate the Free Games feature where you can choose your number of free spins and starting multiplier, with an added mystery option.

While the feature is active, each win boosts your multiplier by 1x. The multiplier stays in place for the duration of the Free Games mode, and in certain jurisdictions, you will be able to use a ‘buy bonus’ feature that lets you skip the hard work and get straight to the Free Games mode for a price.

The Charles Dickens inspired Christmas Carol Megaways follows the release of Curse of the Werewolf Megaways as the latest in Pragmatic’s Megaways series to be added to the developer’s portfolio.

Lena Yasir, Vice President at Pragmatic Play, said, “Christmas lights and Christmas trees are starting to go up in households all over the world and we can’t wait for one of the most magical times of the year, so we’re inviting you to join in with Christmas Carol Megaways. With a widely recognisable and a potentially lucrative Bonus Round, our Christmas hit will have players hoping the magic of the season never ends.”

Pragmatic Play releases up to five new slot titles a month and delivers Live Casino and Bingo games as part of its multi-product portfolio, available on a single API. 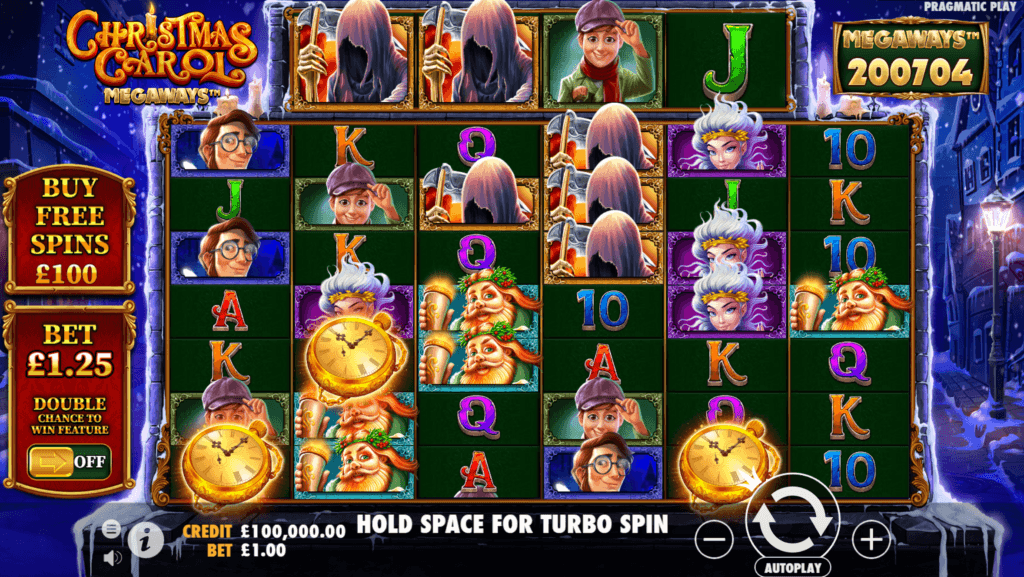