The free spins feature is one of the most popular among online slot players as it awards extra rounds of gameplay without taking anything away from your bankroll and potentially presenting you with huge winnings.

Playson’s free spins feature will be fully customisable to meet the specific demands of any company’s partners. This way, it can assist its operators to reach and surpass their customer retention goals.

The revamped feature is compatible with any Playson title and can be launched using any currency. Operators will be able to set specific termination periods.

Playson has also spruced up the feature’s user interface to provide an enriched player experience. The revised back-office processes give operators the ability to effortlessly modify the feature’s properties

Playson’s wide-ranging portfolio consists of over 65 video slot games and the company holds offices in the UK, Malta, Greece, and Ukraine with a presence in more than 17 regulated markets. Playson’s licenses include those from the UK Gambling Commission and the Malta Gaming Authority.

Head of Product at Playson, Vsevolod Lapin, commented on the recent development, emphasising that the engagement toolkit was created with its partners in mind. He advised that the tools are aimed at increasing player retention and emphasized the latest update would make them even more effective. He further stated that feature enhancements are essential to their partners’ ability to grow their respective market footprints.

Playson has been gainfully occupied recently, inking a series of partnership deals with numerous online gaming industry leaders to further its goal of increasing its presence in regulated international markets.

One of Playson’s more recent deals was finalised with Alea, the first company in the world to create a real-money VR casino, SlotsMillion.  The agreement enables Playson to make its titles available on Alea’s digital platform. The developer also recently joined forces with Novibet in an agreement designed to increase the operator’s presence in the UK and Greece. 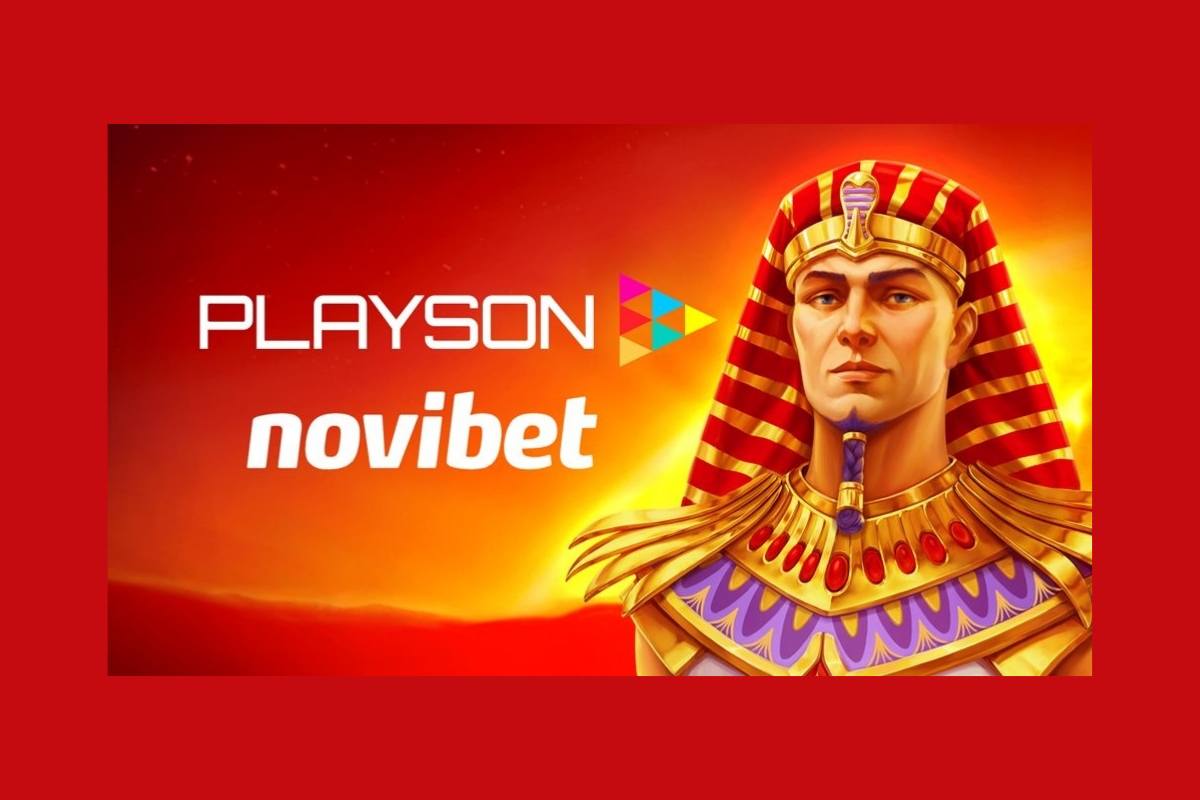