The Shimmering Woods is Play’n GO’s new title which is available for you to play now. This is a dynamic payways slot that integrates an exciting mechanic and delivers a unique gameplay experience.

The studio is famous for reimagining classic slot themes, formats, and mechanics, and adding its signature flair to them. Innovations such as the cascading gridslots mechanic have proved to be wildly popular. Play’n GO regularly tackles themes like Ancient Egypt and Norse mythology, ensuring that their titles are attention-grabbing and can stand their ground in a competitive market. The developer’s payways slots include titles like Frozen Gems, Coils of Cash, and Perfect Gems which have taken the market by storm.

The Shimmering Woods has a 5x3 reel format and features splitting symbols that increase the grid’s payways. Before each spin, the game chooses a symbol that is the Splitting Symbol that will be split when it lands on the reels. This means the reelset can range anywhere from 243 payways to a massive 7,776 payways maximum.

In terms of features, the title boasts progressive free spins, where you can activate multiple splitting symbols and re-triggers.

Johan Törnqvist, CEO of Play’n GO thinks there is merit to both the creation of new concepts and reviving existing ones.

“Things become popular for a reason; when something strikes a chord with a fan base, they want more of it. But it’s not just about repeating the same thing in different packaging. It’s important to introduce new experiences within the framework of what players love. You don’t always need to reinvent the wheel, but it’s important to keep things fresh,” he said. 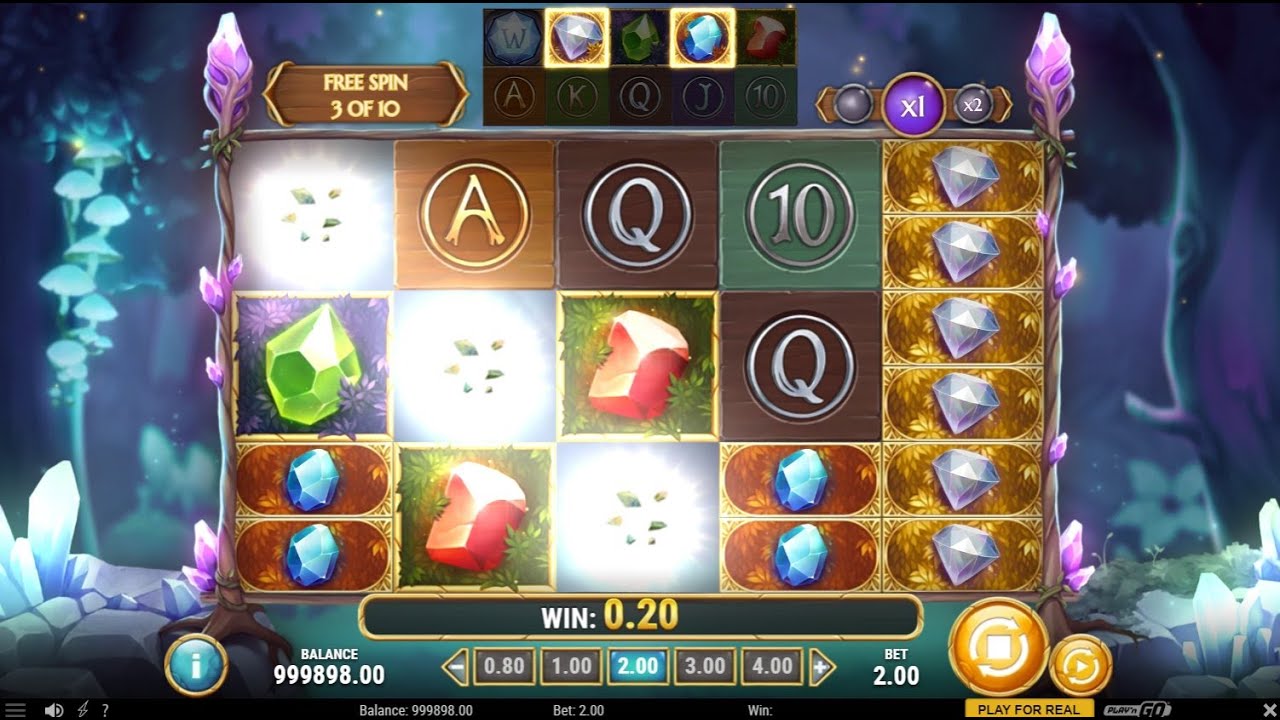