Casino game development studio Play’n Go recently announced that it would be releasing a new slot game Scroll of Dead, a continuation of its popular Egyptian-inspired Dead slots series.

The 5x3 reel video slot is a follow-up to the player-favorites, Rich Wilde and the Book of Dead, Rise of Dead, and Legacy of Dead.

Scroll of Dead slot takes you on a mythological adventure where you encounter Shai, the Egyptian god of fate and destiny. The game’s grid sports an extra reel, concealed beneath Shai’s Scroll of Destiny, which you must unlock by activating free spins.

“The Egyptian theme is one of the most popular themes in slot entertainment. Despite the variety of these titles in the market, our Dead series of games continues to perform with every release.

By offering a different aspect to the entertainment, linking these games while still creating new experiences, we give players ideas and concepts that they want to explore and return to whenever they see the opportunity.

It’s important to give players something they can trust in and look forward to, something they’ll want to play again,” she concluded. 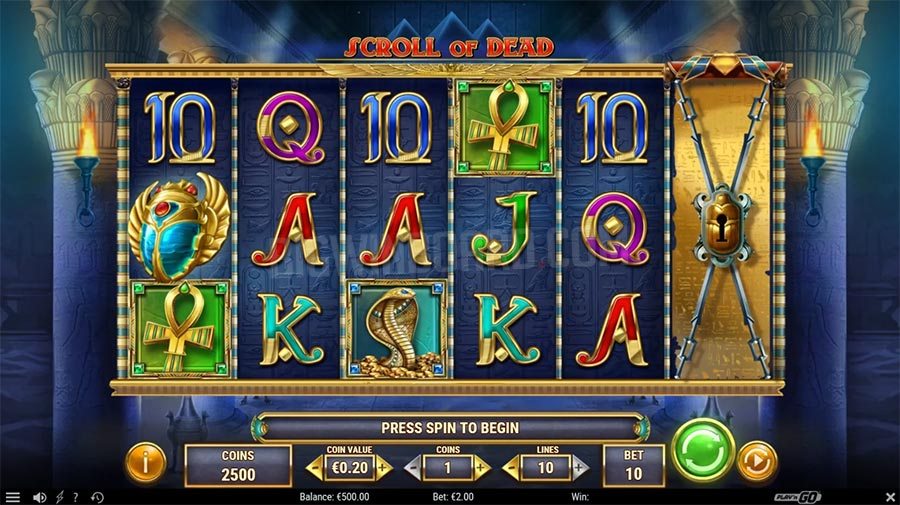