A trio of high school friends with a supernatural secret is the cast of Play’n GO’s new 1980s horror-fuelled slot title, The Wild Class. Jess the cheerleader, Mike the football captain, and Chris the nerd all transform into terrifying werewolves at the stroke of midnight. Can you help them keep their fangs off their classmates, or will a bloodbath ensue before a new day dawns?

The shapeshifting students step in as the game’s symbol on the metallic 5x3 reel grid transforming into their alternative forms when a bonus feature activates. The visual backdrop is an eerie amusement park, with the game’s overall styling paying homage to the iconic Teen Wolf film franchise.

Play’n GO’ have integrated a stacked symbols mechanic, like in their previous release, Saxon. Landing a stacked character symbol fully in view will add +1 to the progressive win multiplier, so you could achieve up to 5x multiplier on a single base game spin.

Landing at least 3 scatter symbols will award you 7 free spins and during the feature, the teen characters can transform into their werewolf versions. The win multiplier will also not reset between free spins and every extra scatter that lands while the feature is active will give you an extra spin.

“We wanted to add another Halloween-type title to our portfolio as Happy Halloween was released in 2015. ’80s films like A Nightmare on Elm Street and Friday the 13th are making the rounds on Netflix, so we thought it was about time to add another spooky slot to our repertoire. Plus, we’re big fans of ’80s music.”

The Wild class is live and available to play now with a chilling 6 666x your stake top potential. 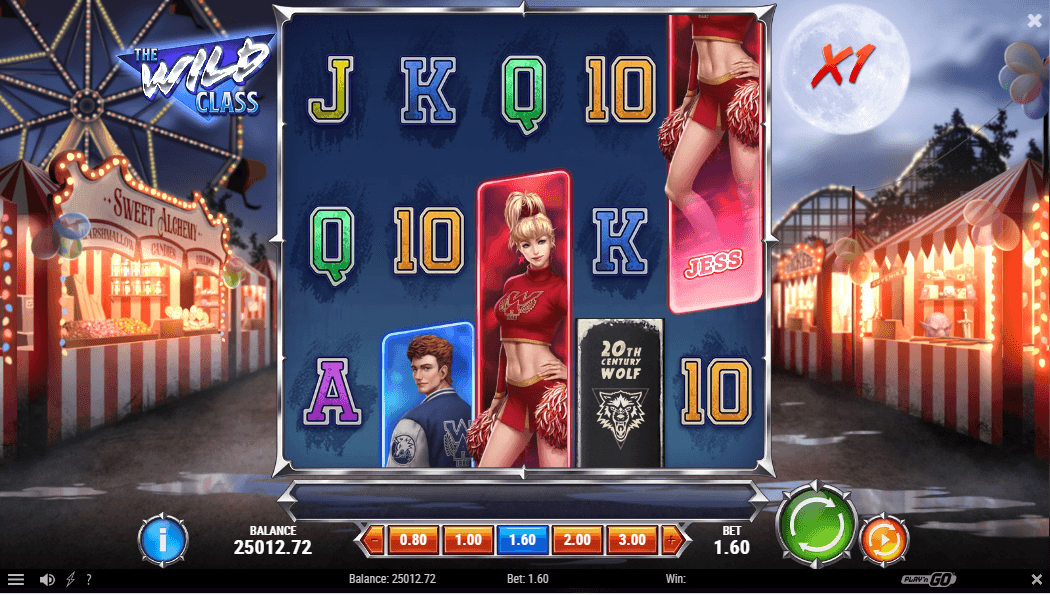