Aside from being a leading developer of online casino content, Microgaming has the industry’s largest progressive jackpot network that has created 79 millionaires and paid out over $1.1 billion in winnings.

The company has a range of jackpots with Mega Moolah being the most recognizable, thanks to the large jackpots that it pays out.

Three new titles were added to the Mega Moolah family this year, Atlantean Treasures: Mega Moolah, Absolootly Mad: Mega Moolah and Wheel of Wishes (WowPot)have been hit more than a million times so far, these three progressive jackpot slots have awarded more than €50 million in prizes in the space of a few months.

Wheel of Wishes, developed by Alchemy Gaming, has an Arabian theme, and first came out in February. This slot features a revived version of the WowPot jackpot that has a starting seed of $2 million.

Atlantean Treasures: Mega Moolah also came out in February and only took until May to hand out its maximum possible prize jackpot of $7.8 million.

Absolootly Mad which is a Triple Edge Studios creation first went live May and features 5 reels and 243 ways to win. 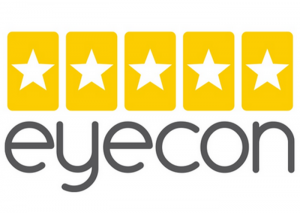 Microgaming’s expansion plans received a recent boost when it signed up to a new partnership with Eyecon which is owned by Playtech. The new deal will merge Microgaming’s content offering with its own.

Microgaming players can look forward to a bank of new titles from Eyecon such as Fluffy Favourites, Shamans Dream, and Temple of Iris.