The imminent launch of a regulated space for private online gambling operators in Ontario has generated a lot of interest as it is expected to generate a multitude of new jobs in the province.

PlayCanada, a website that has diligently tracked the emergence of the new market has published the results of its recent research that reveals that 1295 jobs have already been added to the Canadian market since the introduction of legal online gambling in the country. The report added that even more employment will be created in the future.

Robyn McNeil, the managing editor of PlayCanada.com commented on the findings, saying,

“We have found by looking globally that online cannibalisation is largely a myth, often propagated by brick-and-mortar casino operators understandably concerned that online gaming will eat into their profits. The truth is that online casinos and sportsbooks often act as a tide that lifts all boats, expanding the market to the benefit of all industry stakeholders.”

The report also stated that the planned opening of the regulated market in April has many grey market operators pledging to switch to working within the regulated space.

The Great Canada Gaming Corporation (GCGC) published a market assessment earlier in 2022 that painted a grim picture of the future for brick-and-mortar operations, claiming that the advent of a regulated online sports betting and casino market in Ontario would harm land-based revenue. Lisa Gretzky, a Member of Provincial Parliament for Windsor West shares these views.

The report further stated that this scenario would cause “substantial job loss and lower gambling tax revenues for municipalities and the province”.

PlayCanada’s findings appear to run counter to this logic, advising that there is “no measurable proof” of these conclusions and that, rather than diminishing land-based profits, online casinos have a positive part to play.

An excerpt from the report reads,

“According to one industry insider, iGaming does not cannibalise the land-based market, despite what GCGC and Apollo (their owner) claim. Market data, they said, has clearly set a precedent indicating the opposite: ‘their whole proposal was an attempt to stall a new market they weren’t ready for.’”

According to a Labour Force survey published in February 2022, Ontario recently increased its employment figures by 2.6%, or approximately 194 00 new jobs, with the accommodation and feed services sector contributing the majority of the posts with information, culture and recreation careers also on the rise. 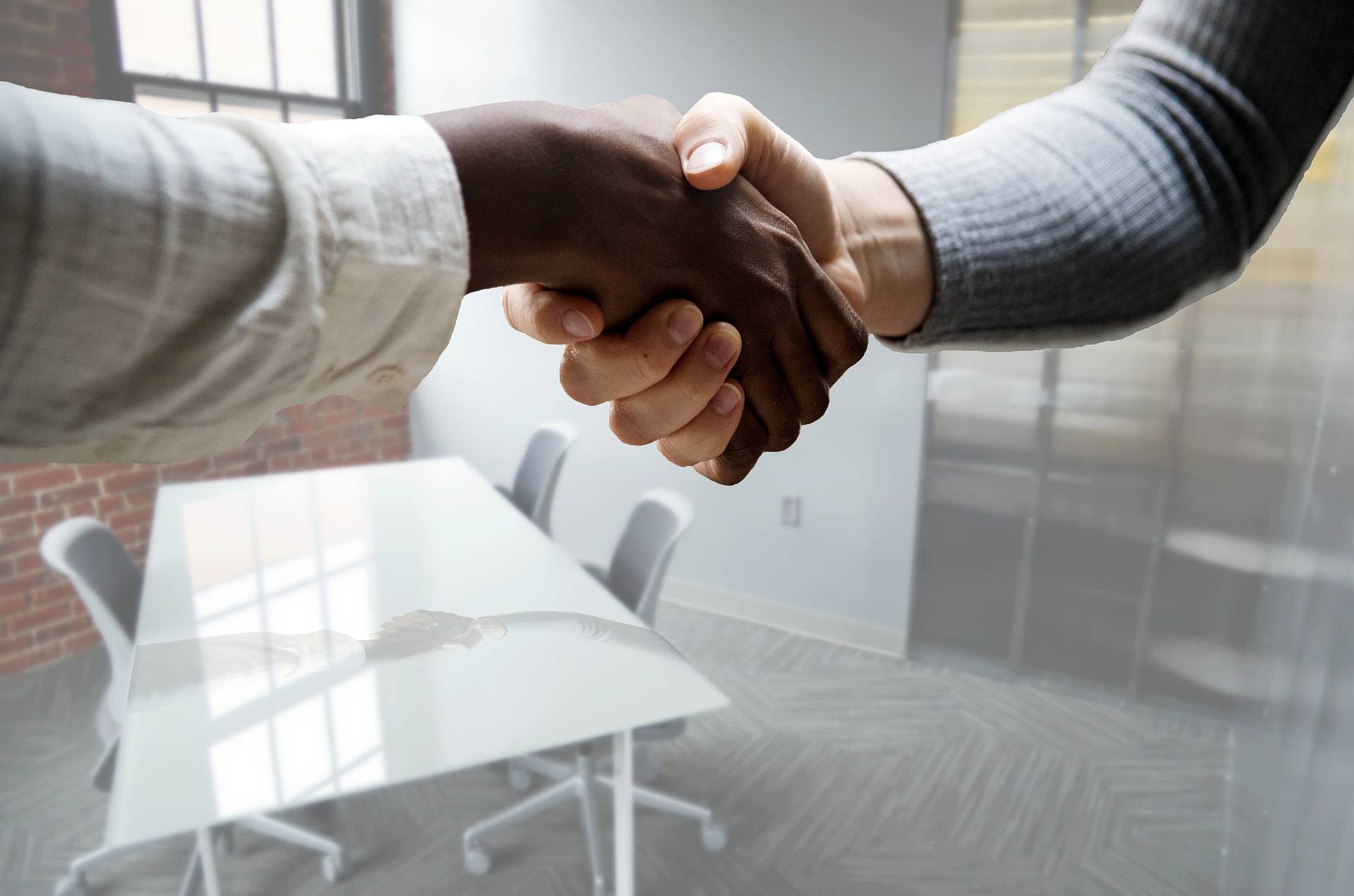