Fresh from signing a critically strategic deal with Relax Gaming on 1 April, OneTouch, a mobile game first supplier, has forged a partnership with Big Wave Gaming. The deal has enabled the studio to release its Asian Medieval slot, The Maiden & The Swordman.

A cursory glance reveals an intuitively designed and visually stunning title where you assume the role of a hero, embarking on an epic quest for true love.

The game plays out on a 5x3 reel, 50 payline layout where the main Swordman character faces down primal elements to reach the Maiden claim some amazing wins along the way. The game is stacked with bonus features and boasts a top possible potential of 4000x your bet.

If three or more scatters appear on the reels, you will receive 10 free spins and benefit from the ‘nudge’ feature with the possibility of unlimited free spins at your fingertips.

The wild waterfall symbol expands to cover entire reels and greatly boost your winning potential. The Lovers Reunited feature is triggered at the end of free spins when a wild appears on reel 5 more than twice. Your betting options range from $0.50 up to $80 per spin.

This is but one in a recent series of exciting releases from One Touch. Its more recent titles include Loot or Boot, Flexing Dragons, and Ganbaruto Battle.

The studio was first founded in 2015 and, aside from online slots, also develops table games and other live casino products. Aside from its commercial agreements and partnerships with QTech, MarsBet, Solegrator, and Relax Gaming, the provider is distributing its content with other tier-one operators like EveryMatrix, Bitcasino, and 1XBet.

Petra Maria Poola, the head of business development and operations at OneTouch stated that The Maiden & The Swordman is beautifully designed and the studio is thrilled at the possibilities of its partnership with Big Wave Gaming.

She also explained that players would get to experience an epic quest across an intriguing landscape in a compelling character-driven tale while hidden features create an engaging and lucrative gameplay experience.

OneTouch’s reputation has been built on its creation of international fan-favourites with cross-cultural appeal evident in titles like Queens of Glory and The Maiden & The Swordman. The developer also produces locally-targeted content such as Ganbaruto Battle that is inspired by traditional Japanese sumo-wrestling. One Touch is also adept at tackling classic casino themes such as Ancient Egypt Mythology and iconic Las Vegas-style. 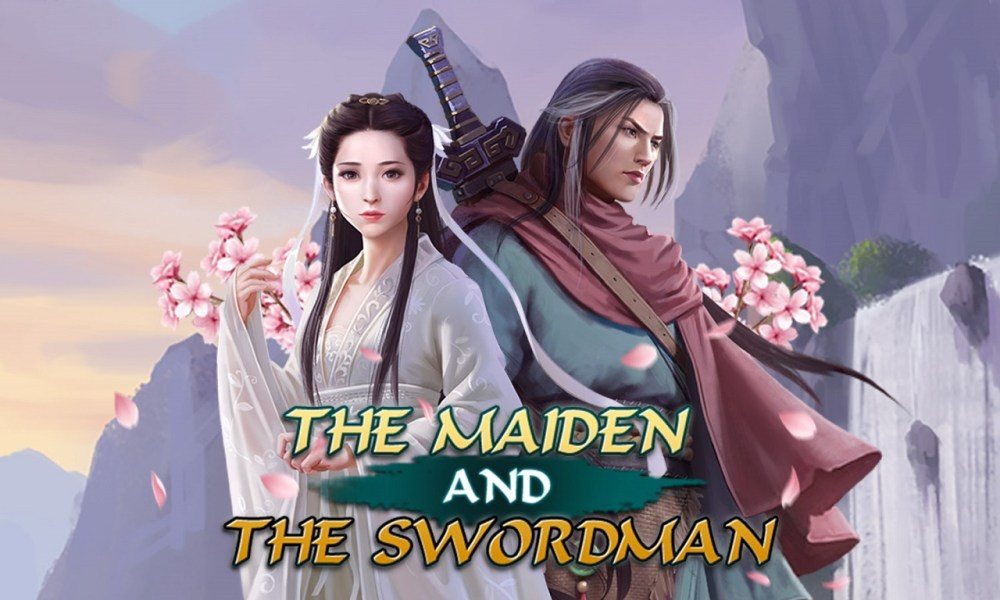