Nolimit City’s penchant for iGaming content infused with its signature brand of dark humour continues with the release of a grim mining-themed title named Misery Mining. This title follows the release of the chaotic Punk Toilet, showing the studio’s dedication to giving players the wildest, most engaging content on the market.

The slot plays out in a coal mine environment where the protagonist is a dirt-caked dwarf that we last saw in Fire in the Hole xBomb. His bearded face brims with the rage that only a seeming eternity crawling around in the dirt could inspire. He is driven by his sole purpose, not the precious ores and gems hidden beneath the earth’s surface, but the sweet taste of booze.

The base game starts with a subterranean 3x3 block of active symbols within a darkened 7x7 grid of obscured positions. You can activate a mind-blowing 823,543 ways to win with the game’s unique mechanics.

Dynamite-laden x-bomb symbols expand the reel set when they land and the collapse mechanic removes winning symbol combinations, allowing new symbols to appear in their place. The Misery Free Spins bonus round sports a modified grid where random enhanced modifiers drop down from a train track above, awarding you with multiplier boosts, reel expansions, and prize collection.

"Back again, even deeper into the mines searching for something of worth. The dwarf never settles and he for sure doesn't settle for only one pint. More action, and even better main game and for sure more excitement in the bonus rounds"

Nolimit City’s award-winning operation is spread across its offices in Malta, Stockholm, and India. The brand’s top-tier games catalogue is available through operators across the globe and its proprietary games engine plays smoothly across any platform. 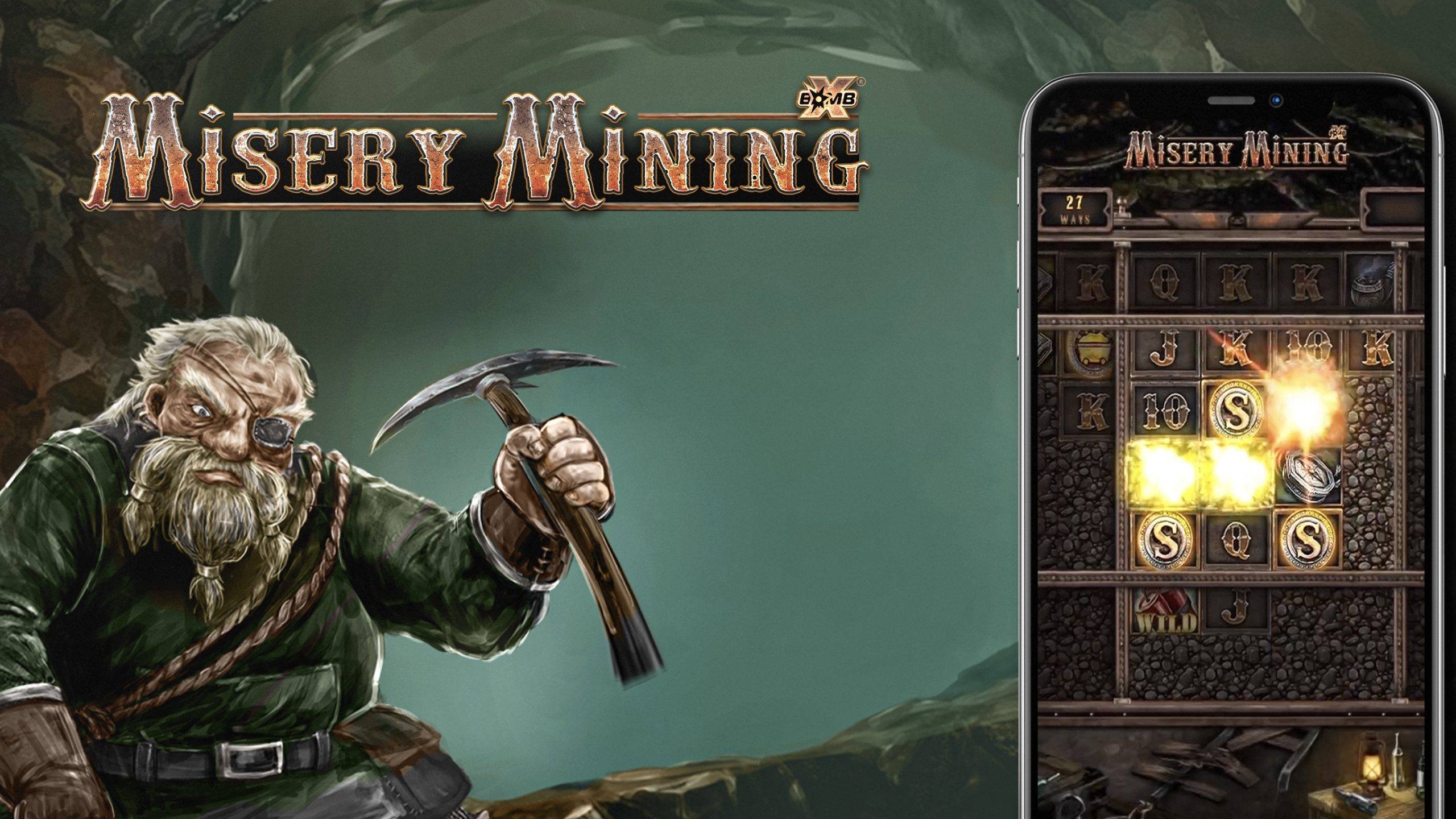