July is another busy month for Microgaming as it swells its aggregated content offering with the addition of several new online slot titles from its network of independent game development studios.

Miami Glow from Snowborn Games is first in line. This title is a neon-infused tribute to 1980s Miami. The five-by-three-reel format comes with respins and wilds and offers a win potential of up to 12,500x your bet.

The call of the wild is amplified on 7 July with All41 Studios’ Mayan Eagle, a high-volatility jungle adventure slot. This six-by-five-reel title features 15,625 ways to win per spin and includes the exciting new Nobleways feature. Eagles soar above the remains of an ancient Mayan civilization with the Rolling Reels mechanic removing winning combinations and allowing new symbols to cascade in their place to create a potential series of wins. Landing four or more scatter symbols will trigger free spins and a growing multiplier. This title’s win potential maxes out at 13,000x your bet.

Legendary fantasy adventure is next on the cards with Arthur’s Gold by Gold Coin studios on 9 July. Massive wins are coming your way with 10-of-a-kind pays, free spins, and expanding wilds. You can expect a maximum payout of over 4,000x your stake here. 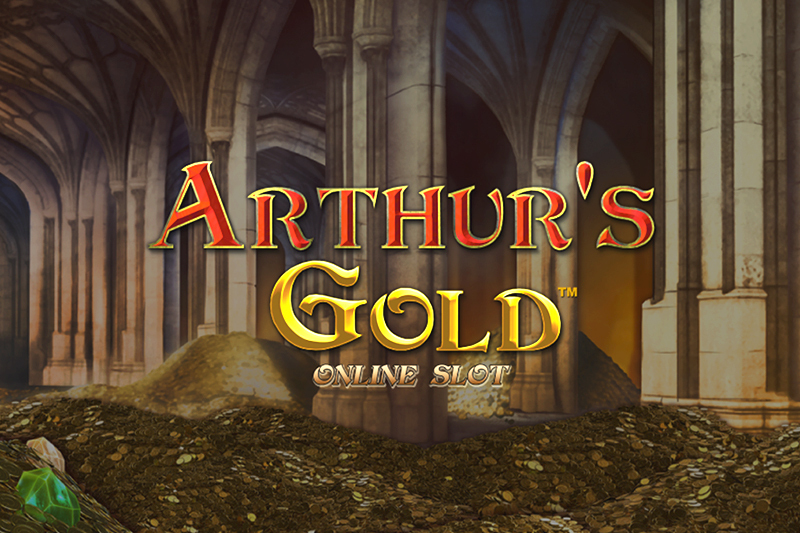 The glory of Ancient Greece’s Olympics await you on 14 July as Just For The Win’s new title, Immortal Glory makes its appearance. This is a high-volatility, 40 payline jackpot game slot that comes bundled with Glory spins and stacked wilds. The maximum win potential is 10,000x your bet.

Triple Edge Studios brings you a flaming fiesta of fortune on 21 July with the release of Diamond Inferno. This medium volatility title offers an innovative spin on classic slot action with a multiplier trail, expanding reels, respins and diamond scatter wins. Every win triggers a respin and an expanded 50 payline reel set with a multiplier trail up to 10x your wager.

That isn’t all for July as Microgaming have more titles from its bank of content partners set for release. Banana Drop (Crazy Tooth Studio), Monster Blast (Skillzzgaming) and Queen of Embers (1X2gaming) will all make an appearance during the month.