This brings the number of seven or eight-figure progressive prizes awarded by Microgaming’s progressive jackpot network since the start of the year to 5, and the hundredth overall in the gaming monolith’s history.

This latest amazing win happened on June 4 and came to an exact total of $6,597,136.10, following only a couple of weeks after a record jackpot payout of an astronomical $19.4 million. The never-before-seen win came courtesy of Absolootly Mad: Mega Moolah, a relatively new addition to the slot creator’s portfolio.

John Coleman, the CEO at Microgaming commented on the occasion, saying that he was ecstatic to witness another huge win follow so soon after the record-breaking prize of $19.4 million. He added that this is a momentous occasion for the company, as it is the hundredth millionaire created by Microgaming’s progressive jackpot network.

The more the merrier

Microgaming’s progressive jackpot network has dished out more than $1.4 billion to date and since the beginning of 2021, the network has awarded over $103 million in prizes. The latest win, as with all others on the Microgaming network, was paid out as a lump sum.

Aside from the record-setting $19.4 million, prize, other headline-making Mega Moolah jackpots paid out over the last year include $14.2 million won in August 2020 by a Swedish enthusiast. 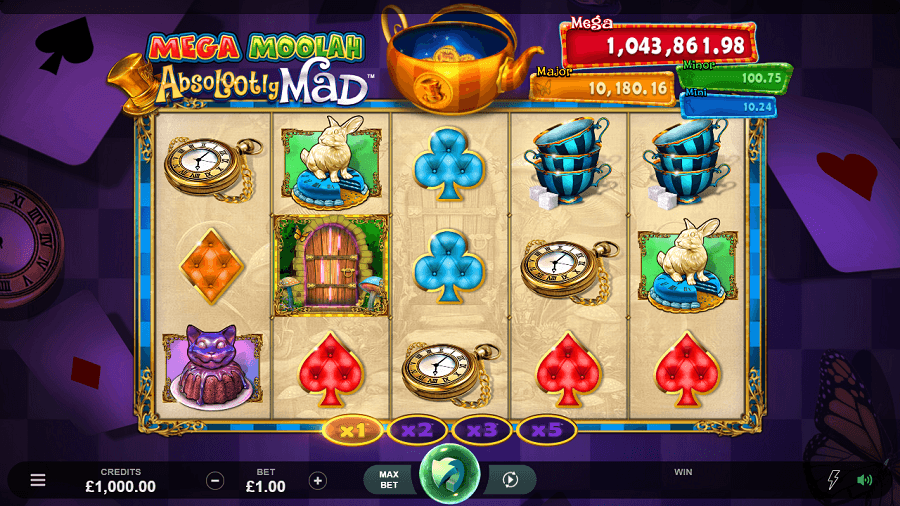