NetEnt have announced that they have released the latest soccer-themed slot game with the title Super Striker Slot. This is a new 3-reel, a 3-row video slot that also includes a Golden multiplier feature, multi-level Free Spins, and a Bet Slip concept. This was first launched along with Scudamore Super Stakes that had been re-designed with the idea of recreating the anticipation which comes with betting on live football matches.

Players who strike a Golden Scatter on the main gaming platform, score an instant win. On the other hand, a hattrick of three-Scatter symbols helps to activate the increased Level multiplier along with five-level Free Spins. 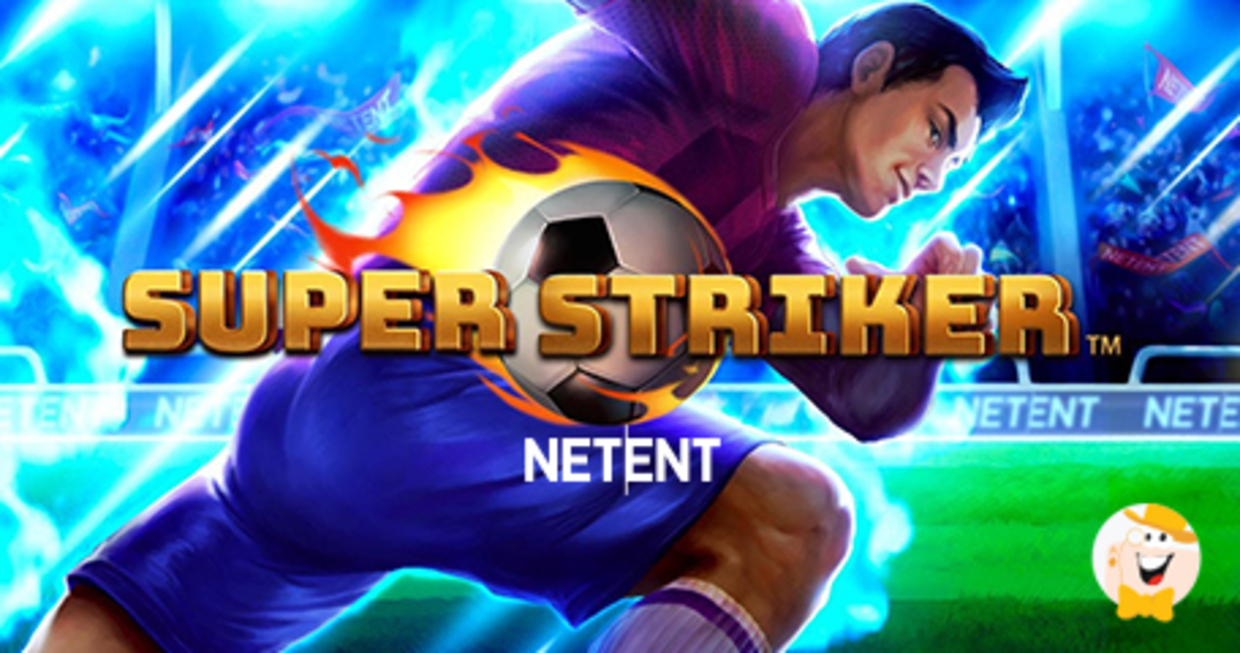 If you collect nine Golden Scatters, you can advance to the next level, till you reach the final of Free Spins which awards the winner with x10 Level Multiplier. While the free spins round proceeds, the golden scatter symbol which is collected helps add to the complete win and proceeds to reset the total number of free spins.

Players can also purchase a Bet Slip during the main game. This will be used to track the number of times a symbol may appear on the reels at the time of selected free spins, offering opportunities for a side bet which will match up to the excitement of betting in sports.

Director of Games at NetEnt, Bryan Upton said of the release of their latest title: “We can’t hope to bring the excitement of this year’s football back with Super Striker™, but we wanted to give fans something to keep them excited when football returns.”

“Our unique bet slip feature returns with bets crafted specifically for this game which adds that extra reason to play and thrills when those bets come in. Super Striker TM is a classic and simple game that we designed to attract any sports fan – including those new to slots and those looking for something else to do during the bleak sports betting calendar today. Chase those Golden Scatters and score some big numbers!”​