With the end of the year in sight, everyone is getting into the festive mood and Microgaming is no exception. The globally-renowned iGaming provider and aggregator is ready to introduce a slew of amazing slot entertainment from its exclusive developer partners and content studios.

Hyper Star by Gameburger Studios arrives on 23 November and is the most recent chapter in the developer’s ‘Hyper’ series. The slot’s classic Vegas-style theme is laid out on a 5x3 reel layout with 243 ways to win. Enjoy a glitzy night out on the town, where you can claim huge jackpots. The Rolling Reels mechanic comes with increasing multipliers that go up to 15x during free spins. The randomly activated Star collect feature triggers a jackpot wheel that could award you a prize worth up to 5000x your bet. Ace the game and you could claim its maximum winning potential of 7343x your bet from a single spin.

Get your feathers ruffled on 4 November with Crazy Tooth Studios' Lucky Clucks. The game features the potential-boosting BIG BuildUp feature where chicken eggs randomly hatch into wilds and multipliers. Special corn symbols increase the Mother Hen prize pot that pays out when the BIG BuildUp feature activates at random. The Raise The Roof Bonus kicks off when you land three or more scatter symbols on the reels, triggering at least 9 free spins with sticky wild symbols.

Dress warmly for a trip to the great frigid outdoors on November 16 with Kodiak Kingdom from Just For The Win. Encounter cougars, eagles, caribou, trout and a fearsome Kodiak bear from the Alaskan wilderness as you ascend the multiplier mountain. The slot boasts 4096 ways to win and features multiplier wilds along with various multipliers and the ability to retrigger free spins. Brave the wild to claim the top potential prize of 25 000x your bet.

The thrills of the wild continue in SpinPlay Games’ Mustang Riches on 9 November. Creatures from the arid west Including coyotes, eagles, and rattlesnakes stand in as symbols and the studio’s new BlazingWays engine rewards you for collecting Mustang coins, expanding the reel set and increasing your ways to win up to a maximum of 7776. The 3 middle reels feature expanding wilds that push your winning potential upwards toward the game’s top prize of over 7000x your bet. Gallop into free spins with lucky horseshoe scatter symbols, choose your starting number of paylines and plot your victory.

Magic is in the air on 30 November with 11 Enchanting Relics from All41 Studios. The game features the new EpicStrike mechanic, as well as the Epic Pick and free spins features. The new mechanic delivers 11 tiers of scatter pays and the Epic Pick feature is activated by special relic symbols that activate a pick-me game where you could win prizes worth up to 10,000x your bet.

Gameburger Studios has some titillating action in store on 18 November with the release of Playboy Fortunes HyperSpins. This is a revamp of an old title with the added enhancement of the Hyperspins feature, adding depth to the gameplay of the original concept as you respin individual reels to complete winning combinations or trigger bonus features.

Head below the waves for God of Seas: Triton’s Fortune on 2 November. This new Foxium title features free spins and the randomly-activated Triton’s Fortune feature that helps your winning potential along with a burst of extra scatter symbols.

The quirky legend of Don Quixote de La Mancha is echoed in Neko Game’s new title, Don Bingote on 11 November. Claim up to 5,000x their bet from a single spin with the Bingote Jackpots, and grab all the prizes you can while the Diamantea’s Castle Bonus is active to pocket prizes worth up to 1646x your stake.

Real Dealer Studios shows off its speciality on2 November with the release of Real Roulette con Tomas. Tailored for the Spanish-speaking market, this title presents an authentic European Roulette casino experience.

Royal League Zuma Riches presents you with an exotic island adventure on November 22, courtesy of Gong Gaming Technologies. The randomly activated Royal League feature rewards you with up to 10 000x your be in fixed jackpot prizes and you will need to collect special tokens to access the lucrative Golden Spins.

Microgaming’s aggregation partners also have premium content on offer this month. B Jones in Session by MGA arrives on 2 November, while Eyecon sets you on a cosmic path on 11 November with the release of AstroBoomers Turbo. Gamevy’s Bonsai Spins releases on 3 November, bringing with it a slew of bonus features, including symbol upgrades, multipliers, and wild reels. 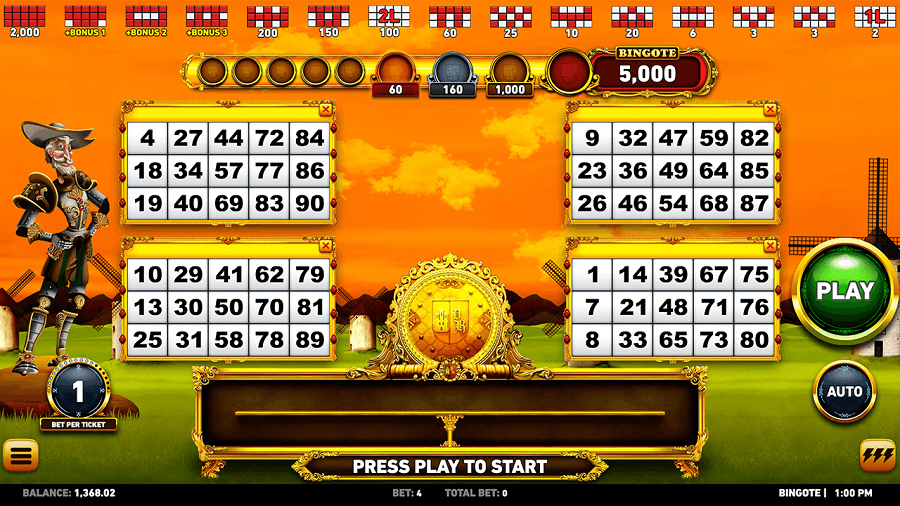