This July, Microgaming’s has a wide selection of exciting and innovative titles on offer from its independent studios and content partners, so it’s time to get spinning.

The wait is over as the highly-anticipated adventure featuring the Nordic god of thunder goes live on 27 July. Thunderstruck Wild Lightning is a 40 payline title developed by Stormcraft Studios that features wild multipliers, free spins and Microgaming’s Link&Win mechanic. The striking soundtrack and impactful theme get you in the mood for godly wins as you accompany Thor on his quest for lost stones. Choose from five free spins features and if you accumulate 20 scatter pairs in the base game, the WildStorm feature will activate on the next free spins round, where you can gain up to five wild reels on a single spin.

For the hottest wins, joins SpinPlay Games on 29 July for the release of 9 Blazing Diamonds WowPot. Test your luck with the Wowpot jackpot that has created 1.5 million winners to date and paid out a top prize of $17,529,047.11. Take on the Blazing Wheel is that has returned with upgrades that give you the chance to win free spins with a multiplier or a WowPot jackpot prize.

Get sub-nautical in Atlantis on 26 July in Royal League Neptune’s Harem by Gong Gaming Technologies. Discover amazing bonus features including free spins, multipliers and the randomly triggered Royal League feature. A pair of lucky dice are waiting to be rolled that could help you reach a maximum prize of 10,000x your bet.

International superstar Dita Von Teese is the inspiration for Aurum Signature Studios and Eurostar Studios’ Burlesque by Dita slot that takes the stage on 22 July. This title is draped in luxurious visuals and takes you on a journey through Dita’s burlesque cabaret performances. Experience the Wild Pleasure feature in the base and win big with four free spins options themed around the star’s performances.

Travel the yellow brick road on 20 July in Legacy of Oz by Triple Edge Studios. The golden book helps you get up to 20 free spins and you could win up to 20 more free spins during the feature. The Hyperspins feature lets you guide your winning chances as you respin individual reels for a price to complete winning combos.

If monstrous prehistoric reptiles get your pulse racing, Jurassic Park Remastered that arrives on 15 July should be right up your alley. This revamped 2014 classic title has been given a modern facelift with performance and feature upgrades including free spins, autoplay, quick spin, and a thrilling soundtrack.

Win big with winning pigs in the 20-payline Coin Bash by Snowborn Games on 13 July. This title offers thrilling winning chances from the Coin Spin and Lucky Star Bonus features. The dancing piggy bank keeps you amused as you ascend the ladder to the game’s 5,000x your bet maximum prize. Activating the Coin Spin feature makes piggy banks appear on the reels, releasing a burst of scatters.

All aboard for Treasure Tracks by Gold Coin Studio on 8 July. The game’s exciting features include Gold Coin Bet, free spins and Royal Scatter Pays. Get the train symbols to link up during the free spins feature to claim progressive Connectify Pays prizes.

If poker is your game, get ready for Microgaming’s new additions to its premium table game selection. Play Hold’Em Poker 3 on 7 July and get started with a $0.20 buy-in and the random prize pool generator that lets you spin a bonus wheel for a cash prize. The progressive jackpot starts at $1000 with limitless potential.

Believe in magic on 6 July with Just For The Win’s Elven Gold. With 40 paylines, this mystery-infused offers stacked wilds and the Buy Free Spins feature where 50x your bet buys your way into free spins.

Real Dealer Studios are offering double the fun with Real Roulette with Dave and Real Roulette with George on 6 July. Professional filmmakers and actors were employed to create the premium virtual visual casino environment where Dave and George keep you engaged with charming chatter.

Don’t forget Microgaming’s aggregated offering from its content partners or you may miss out.

On 7 July, experience Towering Pays Rome by Games Inc. Microgaming will offer this slot for a three-month exclusive period on its aggregation platform and players can dive into the innovative Towering Pays mechanic that adds up to eight rows and 65 paylines. The Feature Trail lets you choose between accepting the generated feature or playing on for a chance for a better one.

The seas are your domain in Pirate Armada by 1x2 Gaming on 14 July and the future is fruity in Inspired’s Super Hot Fruits Megaways that releases on 22 July. A three-reel classic slot comes back to life on 26 July with the release of Salvame Naranja Limon from MGA. 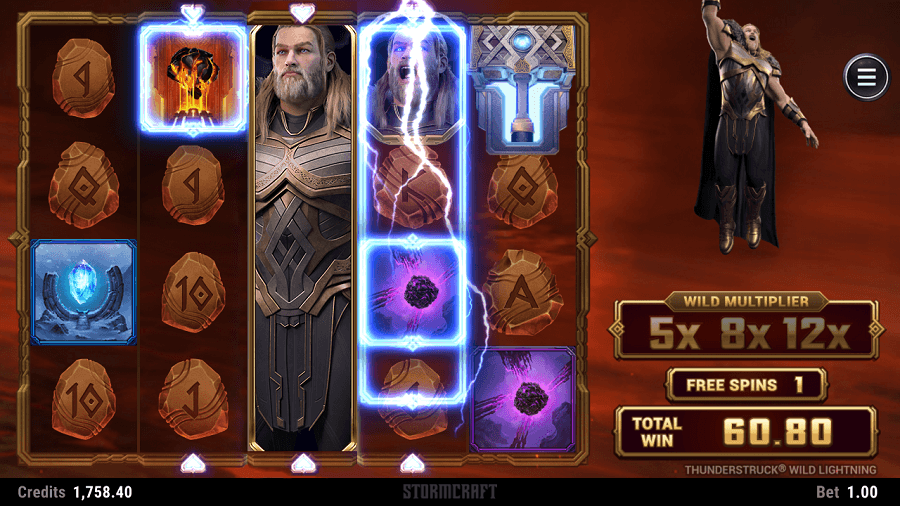