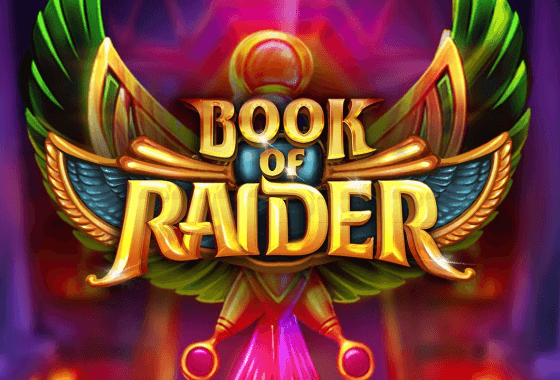 This title integrates a set of features I was instantly familiar with fixed jackpots and an expanding symbol-enriched bonus round.

This randomly activated feature popped up during the base game and transformed the reels into a grid filled with different coloured gems. I had to roll a pair of dice that moved me around the grid until I rolled the crown symbol. Once this happened, the feature ended and I was paid a jackpot prize that corresponded to the colour of the gem I ended up on. Up for grabs were jackpots of 10x, 100x, 1000x, or 10 000x my stake for the blue, red, green, or gold gems, respectively.

Activating this opt-in feature doubled my bet but simultaneously increased my chances of triggering the Royal League jackpot game tenfold.

A special token was attached to some symbols, and when they landed, the tokens would be collected in the token meter to the left of the reels. Once I had gathered 100 tokens, I was offered 3 crowns to choose from. Depending on which crown I choose I received 8, 12, or 16 Golden Spins where my chances of triggering the Royal League feature were doubled.

Landing at least 3 book scatters go me 10 free spins where a random pay symbol was selected to be the special expanding symbol that would expand to fill whichever reel it landed on for the duration of the feature. If I landed another 3 book scatters, I retriggered the round with another 10 free spins.

Book of Raider slot offers classic-style slot appeal with a modern feature set that generates exciting winning opportunities. A few minutes into playing this slot I had the thought that even though I was enjoying the experience, for the most part, that might only be because I form part of a market of slot players who still see the appeal in generically-themed slot titles with powerful but basic features.

Speculation aside, GONG Gaming took a formulaic approach to its first “Book of” title, with the inclusion of its proprietary Royal League fixed jackpots being its main differentiating factor. There wasn’t anything that stood out in particular about the theme or the gameplay because it’s all stuff I’ve seen before, but I could still get into the game thanks to a stream of constant wins generated by the even spread of the features across the base and bonus game and the game’s top prize of $250 000, which felt achievable since Royal League was easy to trigger. I guess you could give this a miss if you are all about experiencing only the most cutting-edge content, but this doesn’t do too badly for a themed slot built with just the basics in mind.