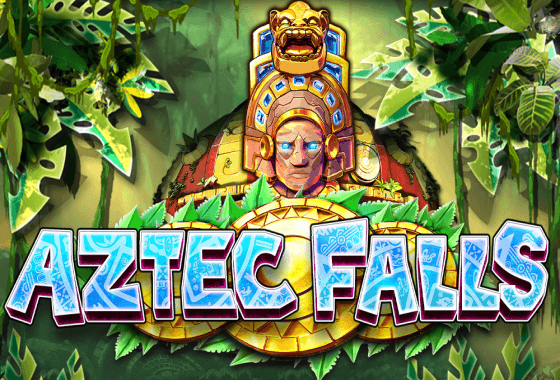 This is a modifier-rich title with plenty of features to keep the gameplay exciting.

When the special coin symbol appeared on reel 5, it triggered the appearance of a Pachinko-style board where the coin, descended through the arrangement of pegs, leaving a trail of highlighted positions in its wake to finally settle in one of 5 bonus slots that awarded me a random feature.

The possibilities were having all the symbols on the highlighted coin trail transform into wilds, the Jackpot Wheel bonus game, a respin with stacked symbols, a win multiplier of 2x, 3x, 4x, or 5x, or a blank that gave me nothing.

I was lucky enough to trigger the jackpot wheel that offered one of 4 guaranteed fixed jackpot prizes.  The Mini, Minor, Super and Mega jackpots were worth 30x, 200x, 1000x and 5000x my stake, respectively. Once I claimed one of these prizes, I had the opportunity to gamble my winnings on another wheel where I could either receive the next highest jackpot tier or lose my existing jackpot and receive a compensatory mystery prize.

This feature activated randomly while I was playing the base game. The Pachinko boards screen would appear and a multitude of coins dropped down into the waiting cash slots below that awarded me amounts worth up to 10x my stake per coin.

Landing 3 scatters on the odd-numbered reels set off the bonus round where I received 5 free spins. Stacked totem wilds that filled entire reels appeared while the feature was active and remained in place for its duration.

Aztec Falls slot brings something fresh, new, and rewarding to the table. While this isn’t the first slot to employ Pachinko-style features, Northern Lights Gaming has demonstrably gone to great pains to ensure that they are presented as uniquely and engagingly as possible. It’s quite impossible to describe the thrill of seeing coins bounding towards the bottom of the screen to reveal rewards that could change the course of the game and inch me closer to the slot’s top prize of $200 000.

This feels like e thoughtfully constructed title and I could feel the developer’s intent to ensure that every moment of gameplay had the potential to send me on a lucrative winning streak. The slot doesn’t look bad either, although the mix of chunky cartoon icons with decidedly more serious stony artefacts threw me off a little.