Whether you feel like running with the wolves or raiding a vault, Microgaming has your entertainment choices covered this month with another series of thrilling releases from the company's content providers, and exclusive studio partners.

Quest for buried gold on the ocean waves on 15 February in Adventures of Captain Blackjack by Just For The Win. Take hold of stacked wilds, cash prizes, and free spins to bring in the booty. Face your fears when special Kraken coins unleash the Kraken Wheel bonus which brings you extra free spins and up to 3x multipliers during the Skull Cave free spins.

Brave the mega-lizards once again in Stormcraft Studios' Jurassic Park: Gold on 22 February. This cinematic slot experience has you collect tokens to trigger bonus features including free spins and the exciting Link&Win feature. Accumulate special symbols to access Jackpots, feature chases, and multipliers, or the feature selection that presents you with four free spins choices. Watch up to 5 reels turn completely wild when the WildStorm feature kicks in.

Howl along at the moon on 8 February in Wolf Call by SpinPlay Games. This 1024 ways to win slot showcases the Power Range feature that adds 2x wild multipliers to the central reels during the base game and up to 5x during free spins. The Diamond Meter collects wild symbols as they appear to trigger the Diamond Jackpot feature where matching symbols award corresponding prizes.

Wield the power of the respin in Gameburger Studios Hyper Strike HyperSpins on 9 February. This flashy new title features a double mechanic combo along with free spins and multipliers The HyperSpins feature lets you respin individual reels to land Hyper Strike scatters and claim the maximum prize of 2000x your stake, or gain up to 30 free spins with a maximum 3x multiplier.

Grab ancient gold in Aztec Falls by Northern Lights Gaming on 24 February with the Cash Fall feature along with free spins and sticky wilds. Reap the rewards of the Coin Drop bonus feature that awards you with features including wilds, stacked symbols, jackpots, and multipliers.

Beat the dealer on 21 February with Perfect Strategy Blackjack from Switch Studios. Gain the advantage from real-time coaching as you challenge the cards in this sophisticated title.

Norwegian mysticism comes to the fore in GONG Gaming Technologies’ Viking Queen on 7 February. Land warrior shield scatters to activate free spins and clamber up the multiplier trail for a boost of up to 10x.

February is double delightful thanks to a pair of upcoming Switch Studios releases. French Roulette releases on 7 February and is the supplier’s new Roulette title that integrates a brand new game engine. The TV gameshow-themed Wheel of Winners goes live on 28 February with wheels to spin and spectacular prizes to win.

It’s all about the money on 17 February with the release of Bust the Mansion by Pulse8 Studios. The slot integrates a Link&Win feature as well as free spins where Wild Money Vault symbols pop up on the third reel. 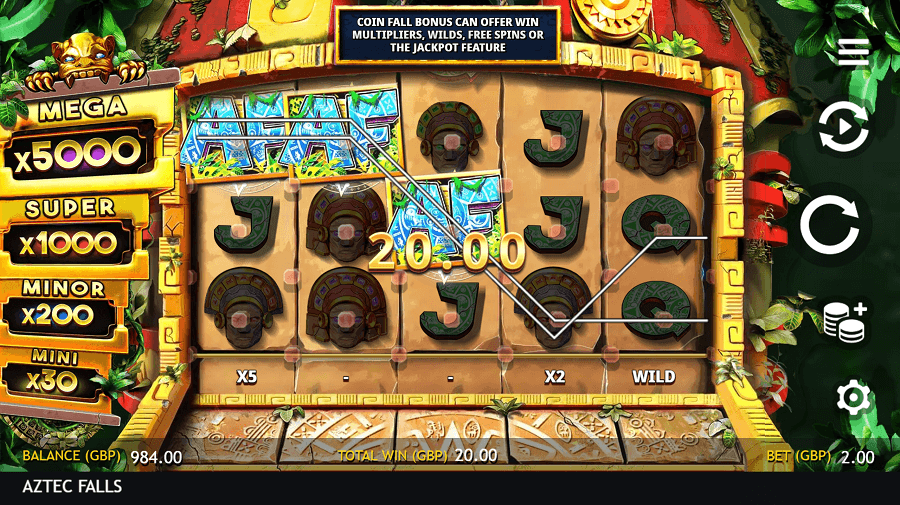