Loto-Québec has reached out for assistance in its crusade to stamp out illegal online gambling sites. The organisation reached out to the police department and federal lawmakers in a statement made by its President and CEO, Jean-François Bergeron, at the Board of Trade of Metropolitan Montreal. He emphasised the Crown agency’s lack of capacity to be an effective presence in the iGaming sector.

Websites that offer free-to-play gambling are widely available and are, in principle, operating within the law. It has been observed, however, that a significant number of these sites are veiled gateways to unregulated pay-to-play platforms. An increasing number of gamblers from the province have been choosing these platforms, which have no player protections in place, over the province’s regulated platform.

Bergeron spoke out at the conference, admitting that the agency requires further assistance from the federal government and public security to fully perform its mandate. He assured the gathering that his statements were not intended to pressurise others into action, as they all currently serve the same goals.

The agency CEO pointed out that TV ads for the offending websites are currently legal while their activities are not. He added that the Crown needs to streamline its new user registration process as it is currently more complicated than those of the unregulated offshore operators who will often require little else other than credit card details to get new players registered.

Bergeron went on to say that the Crown is determined to intensify its efforts and he advised local companies involved in the advertising of the prohibited services and any other entities associated with them that the risk to their corporate reputations could be significant.

In his final statements, he spoke about the recent legalisation of single-event wagering and insisted that, until illegal offshore operators have been eliminated, support from the federal government is essential for the Crown’s institutions to succeed. 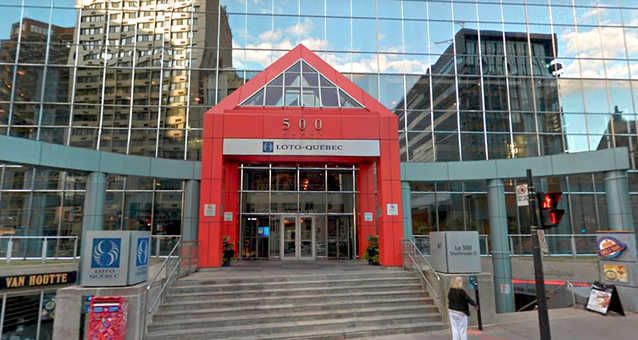