NewsGet Spooky This Autumn With Quickspin

This second installment in the glyph series capitalizes on game mechanics that fans have come to love and offers medium volatility and a friendly 31% hit rate. You could win up to 2000x your stake in the base game alone. Halloween is set to be scarily lucrative with this slot’s balanced variation and the impressive potential of both the base and bonus games.

The game’s Tumble Mechanic operates across both game modes and removes symbols that form part of a winning cluster, allowing new symbols to appear in their place. The win amounts are accumulated until there are no more winning clusters.

The Ghost Glyph feature works in both the base game and in the Free Spins Bonus. After winning clusters vanish, a maximum of 1 Ghost Glyph will appear in an empty space before the tumble happens. Ghost Glyphs are evaluated and removed as wilds and for each Glyph removed, a Ghost Urn is activated. The Blye Ghost Urn converts all unused Ghost Glyphs into wild symbols and no additional Glyphs will land for the remaining tumbles of the spin. 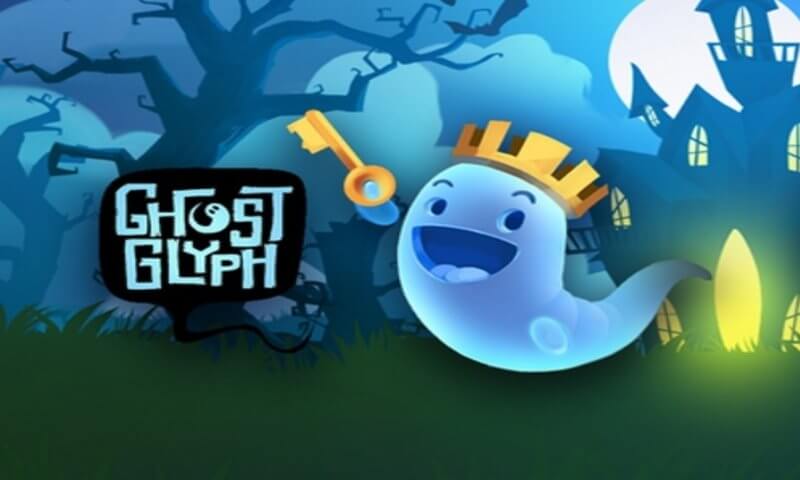