Online gambling giant, LeoVegas has made new inroads into the Canadian market by launching Pink Casino to this North American market.

Pink Casino's Canadian debut is its first launch outside the UK which is historically its core market. Pink is now one of several LeoVegas brands patronised by Canadian players.

LeoVegas emphasised that the Pink Casino brand's success is virtually assured thanks to its existing knowledge of the Canadian market. The migration of its UK-facing casino brands to LeoVegas' in-house-built technical platform that was completed earlier in the year also played a large part in making the introduction of the new brand possible.

Pink Casino's debut forms part of LeoVegas' approach to use online casino operations and resources as a springboard to create profitable growth opportunities across new and existing markets. 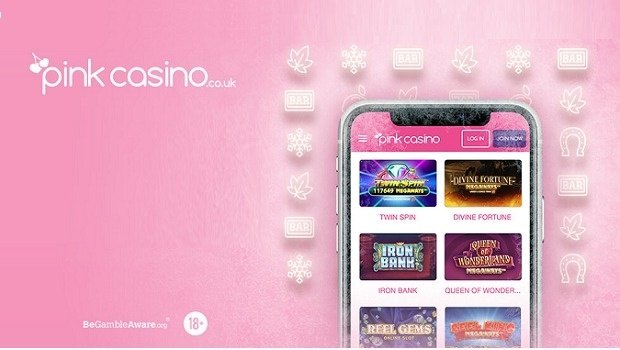 LeoVegas Group CEO, Gustaf Hagman, commented on the launch, saying that the operator is excited at the opportunity to expand its presence in North America.

He further elaborated, stating that LeoVegas' new exploits in the Canadian market are "a superb way to use our strong brands and deliver profitable growth."

The Canadian market is now included in the female-focused Pink Casino's Rest of World region that accounted for 18% of the company's total revenue during the third quarter of the year.

In addition to its new Canadian expansion LeoVegas also recently announced that it had introduced the open banking transaction facility under the EU's Second Payment Services Directive.

The move means faster and more secure payments for its online gambling customers and lower transaction costs with reduced dependence on third-party payment service providers for the company.

In other positive news for the brand, LeoVegas recently revealed that it had signed a content supply deal with Push Gaming. The terms of the agreement allow the operator to integrate Push Gaming games like Jammin' Jars and Joker Troupe to its existing offering.

He went on to say, "With some hugely innovative games and incredibly engaging mechanics, we look forward to taking our content agreement to the next level, as well as continuing to establish a productive business relationship in the years ahead."