The 2021 British Columbia Lottery Corporation (BCLC) annual report runs down a year where lucky members of the population of the province were on the receiving end of a record-setting period with over $891 million paid out in cash prizes to 102 million winning tickets.

The BCLC is a state-run socially provincial lottery and gambling regulator that leverages its gathered revenue to support the province’s economic growth.

The Year That Was

Of the 102 million winning tickets claimed in 2021, the biggest prize went to Christine Lauzon who claimed a $70,000,000 Lotto Max win from the September 28 draw. Not only is Lauzon the year’s biggest winner, but she is also the recipient of the largest lottery win in the province’s history.

Lynda Cavanaugh, the Interim President and CEO of the BCLC, stated that the agency is celebrating the many winners that it created over the year and that many life-long dreams had come true as a result. She offered her thanks to the many players who she said made it possible for the Crown to generate revenue for the province and support local communities.

The Lower Mainland and Fraser Valley claimed the lion’s share of the year’s winnings, taking $421 million in prizes from 48.8 million winning tickets. This included 36 grand prizes worth around $500,000.

The Thompson-Nicola and the Okanagan regions collected $225.9 million in prizes from 14.3 million winning tickets that included 14 grand prize winners worth approximately CA$500,000 or more.

The contributions made by players in the form of ticket purchases have made it possible for the BCLC to funnel revenue into the province and add to its economic growth. The Crown’s 2020/21 fiscal report revealed that, at the time, the agency had generated $419 million in net revenue for the province. The report also revealed that lottery revenue had increased to a record number of $544 million. 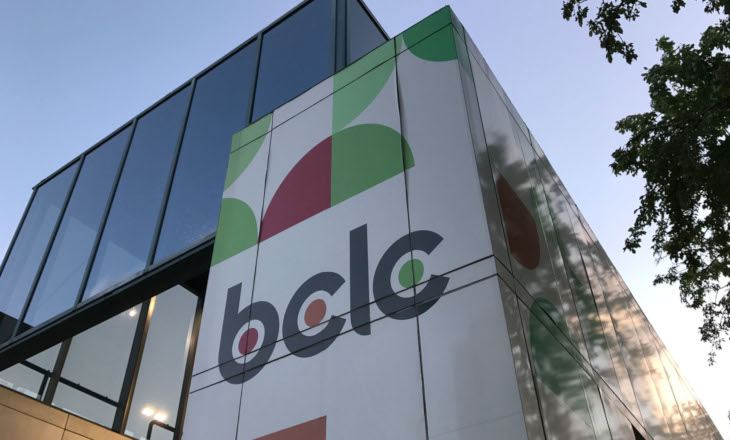