The three-year service plan released by the British Columbia Lottery Corporation (BCLC) was published alongside the provincial budget and predicts a close to 7% revenue growth for the 2022-2023 fiscal year via its PlayNow online platform. The agency has also admitted that grey market operators pose stiff competition

The Canadian federal government decriminalized wagering on individual sporting events in 2021, setting off a welcome wave of changes as provinces were allowed to provide their own single-sports betting offerings.

The service plan states that despite the Crown corporation's predictions of constant growth, illegal iGaming sites could take a huge chunk out of the province’s revenue. The agency clarified that these sites fall into the grey market category and have often leveraged significant investments in sponsorships and advertising on both a provincial and national level.

The report adds that the intensified marketing activities of grey market operators have created a situation where it is becoming increasingly uneconomical for PlayNow to compete from an advertising and sponsorship perspective. This, in turn, makes it even more difficult for the corporation to increase its brand presence and draw players to its platform, which is the only regulated option in the province.

The BCLC made an example of the Province of Ontario whose Alcohol and Gaming Commission is launching its iGaming market for online operators. The Crown pointed out that some operators seeking to enter Ontario’s new market have forged national partnerships with media companies and sports leagues. This spells even more trouble for the Crown as it stands to lose marketing dominance on its home ground.

The BCLC has also predicted that 2022-23 will see an approximate 7% downturn in lottery revenue due to it currently undertaking the replacement of 3500 lottery terminals across the province.

The 2022 Super Bowl, which kicked off on February 13, 2022, gave the BCLC a welcome revenue boost thanks to its recent introduction of single-event betting. The agency reported a handle of CA$2.1 million from the final with 70 000 bets being placed. This is a new betting volume record for PlayNow and doubles the amount of the previous year. 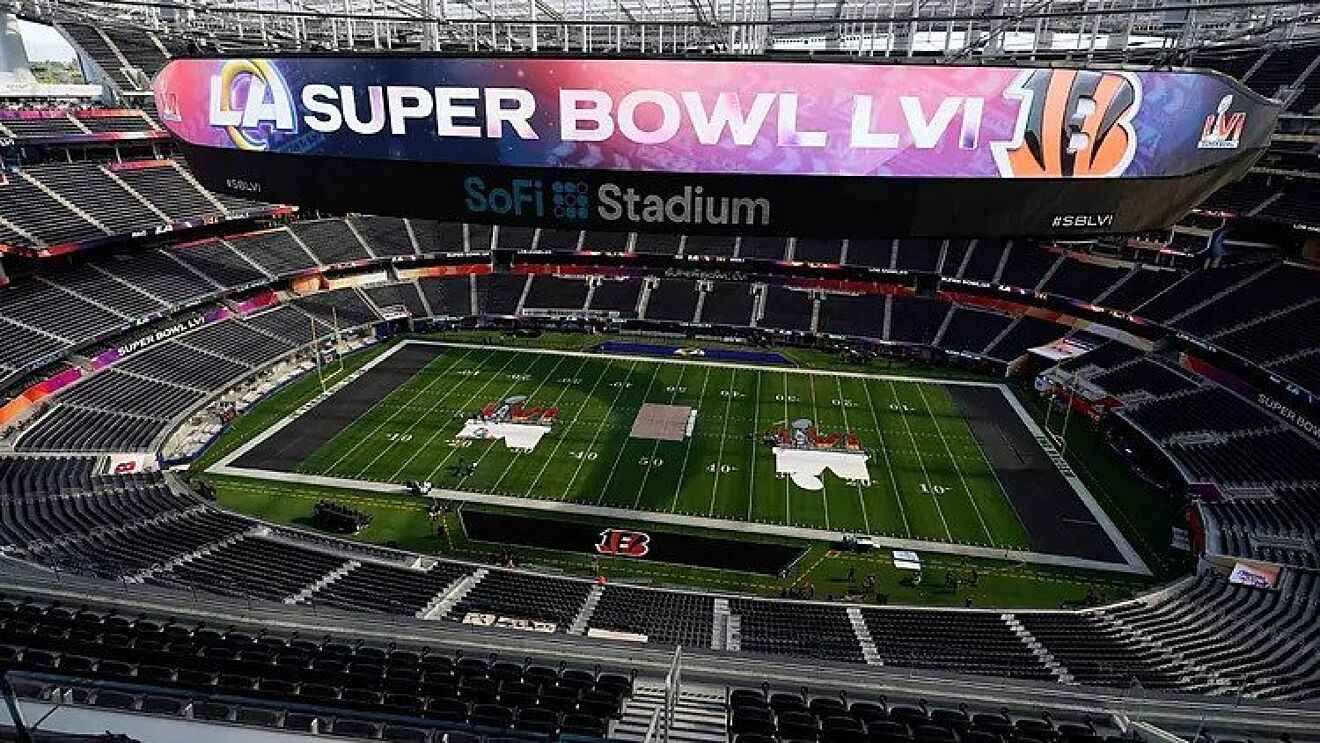