An exceedingly lucky individual in Winnipeg scored a winning lotto ticket to claim a $60 million Lottomax prize in the 22 January draw according to the Western Canada Lottery Corporation.

This is the biggest-ever lottery-ticket generated prize ever won in Manitoba. The previous record in Winnipeg was a $27.2-million LOTTO 6/49 prize won in 2005. The provincial record was a $50-million LOTTO MAX jackpot won in 2009. Another previous big win was $82000 won by a 62-year-old retired welder.

Whoever can lay claim to the winning ticket has up to one year from the draw date to claim the prize.

From 25 January, winners can contact WCLC Player Care at 1-800-665-3313 to verify their ticket and start the process of claiming their winnings. 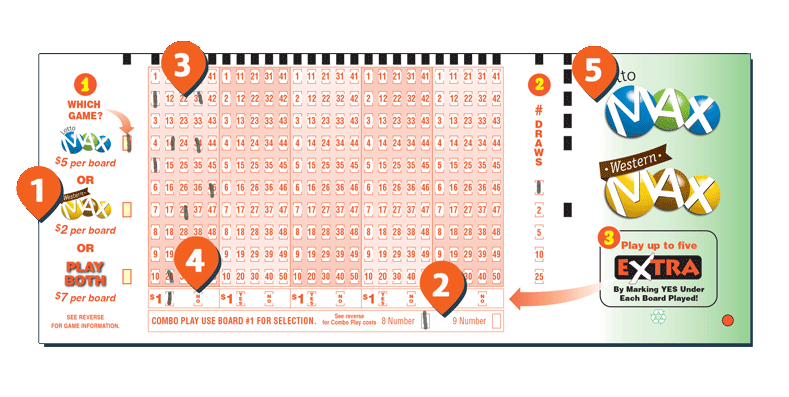