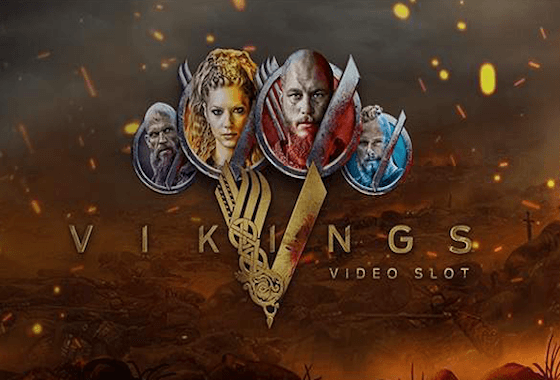 Vikings is a superbly crafted slot with equally impressive bonus features. It's a medium- to high variance game that offers up to 607.5x your stake in the base game and up to 10,000x when the bonus features, especially the Raid Spins, kick in. Vikings comes with an RTP of 96.05%