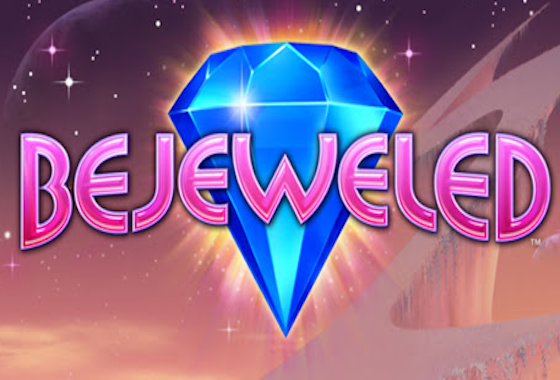 The creators of the online version have kept to the rules of the original slot machine with the aim remaining on collecting gems of predetermined values. After the reels have been spun, players are rewarded when gems of matching qualities show up together. The gems too are exact replicas of the arcade game and points are accumulated as follows:

Bejeweled is a free slot that is easy to grasp, no matter what your level of play. Instructions are displayed at the bottom of the play board, and the game is pause enabled should players wish to double check the rules at any time during play.

Spin now, and indulge in endless hours of colourful fun!