Stakelogic announced its primary slot release today, Expendables Megaways, the eagerly awaited newest online slot game by the developer. Real money slot fans will be treated to added excitement as the famous megaways technicalities of Big Time Gaming have been integrated into the game. 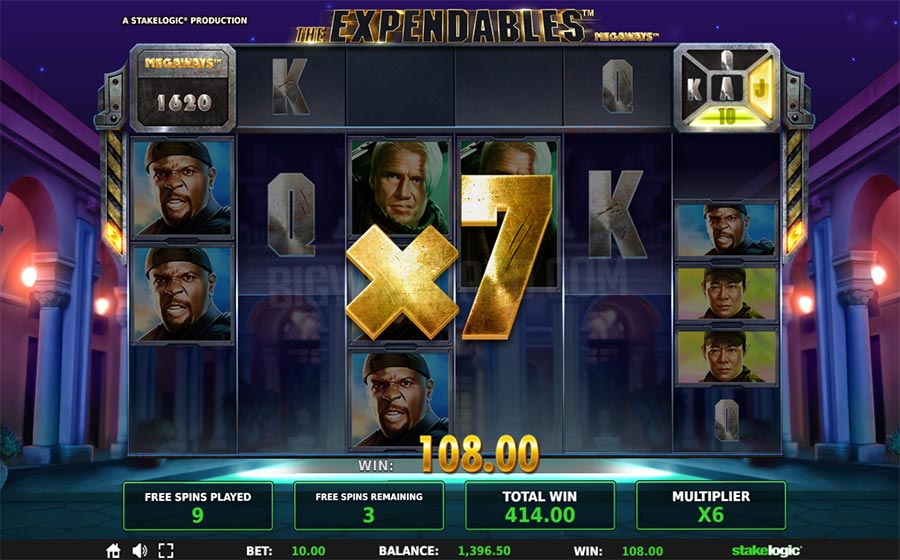 As and when bullets land at random on the reels, players can collect the bullets and amass them at the bullet counter. Five bullets enable a huge spur of Wild symbols to land on the reels, igniting major wins.

Players get to play up to twenty-four free games when 4 or more Scatter symbols land at random on the reels releasing a Free Spins bonus round. Winning possibilities are enhanced with the Free Spin feature with an amplified win multiplier, getting rid of lesser symbols that are a threat to big rewards.

Expendables Megaways is also Stakelogic’s initial game where their new Super Stake feature is used. Players are allowed to double their bet by placing a side bet where a special feature is used in multiple spins to award massive player wins.

Stakelogic CEO, Stephan van den Oetelaar stated, “Expendables Megaways incorporates Big Time Gaming’s technology along with numerous bonus features, making it our most volatile game yet. All a player needs to do is use the innumerable tactics available to bag unimaginable wins.”

“Post our deal with Skyrocket Entertainment, this is the primary game in a line-up of branded titles, signifying our entry into the top-level slot developer stage.”

Having inked a deal with Skyrocket Entertainment just last month, one can expect well-known film franchises such as Hercules, The Expendables and Rambo from the stables of Stakelogic.