The agency had its application approved by the Alcohol and Gaming Commission of Ontario AGCO and can now provide support to the Ontario Lottery and Gaming Corporation’s (OLG’s) sports betting integrity efforts.

GLMS is a non-profit organization that promotes and pursues sports betting integrity and concerns itself with curbing clandestine influences over the outcomes of sports competitions. The organisation was granted regulatory approval by the AGCO on April 3, on the cusp of the introduction of Ontario’s regulated iGaming and sportsbetting market.

Ontario license in hand, GLMS can now officially lend its support to the OLG via its monitoring and education resources.

The association works to increase awareness of the manipulation of sports games and to combat the practise wherever it is discovered. The GLMS has previously aided the AGCO by providing vital insight into the development of gaming standards.

Lori Sullivan, the OLG’s Chief Land-Based Gaming and Business Development Officer and a member of GLMS’ Executive Committee, expressed that the Crown is happy proud to work alongside GLMS. She added that this partnership is instrumental in ensuring a safe and secure market.

Ludovico Calvi, the President of the GLMS, stated that he is pleased that the organisation is now one of the first registered integrity entities to receive an Ontario license. Calvi also said that the GLMS vigorously advocates for a regulated and sustainable wagering environment where regulation continues to halt the spread of criminal activities and game-fixing. 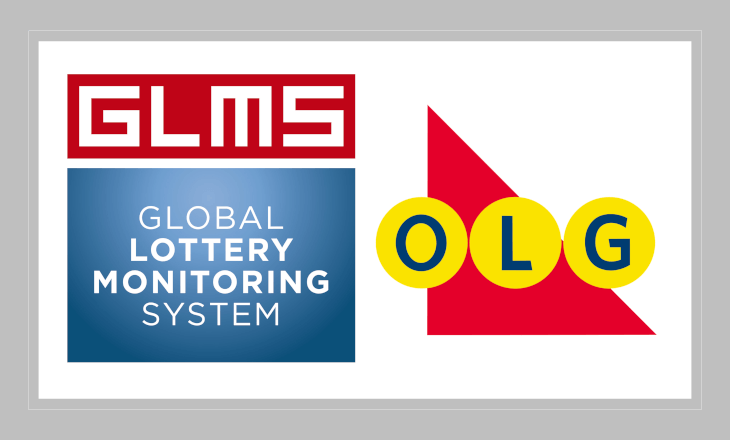