Lotto Max is available across the country with its draws held twice each week, on Tuesdays and Fridays. The game dishes out hundreds of millions of dollars every year with the jackpot capped at $70 million.

Hale recalled that it was 6 in the morning when he checked his ticket from the February 4, 2022, draw and how excitement had overtaken him when he realised has a winner.

He wasted no time, immediately waking his wife to share the news with her, but he had to overcome her initial disbelief. Hale explained that he felt dazed and numb at first and that he also felt humbled by the experience.

He added that while the sudden influx of riches was overwhelming, he has maintained a level mind and intends to speak to several financial advisors to decide the best possible way to handle the money, although he did state that he wants to help the needy.

Hale’s other plans include travelling across the country and beginning his dream occupation of being an inventor, with some concepts already brewing in his mind.

The OLG has also recently announced that an Ontario ticket holder is the winner of a Lotto 6/49 $21 million jackpot. The agency explained that the winner has not been identified as yet, but that they are located in the Kawartha Lakes region. The winner has 52 weeks to step forward and make contact with the OLG to claim their impressive prize.

The WCLC is also on the hunt for a winner, this time, from the February 15 Lotto Max draw. A lucky individual in Saskatchewan is the holder of a ticket worth $20 million. 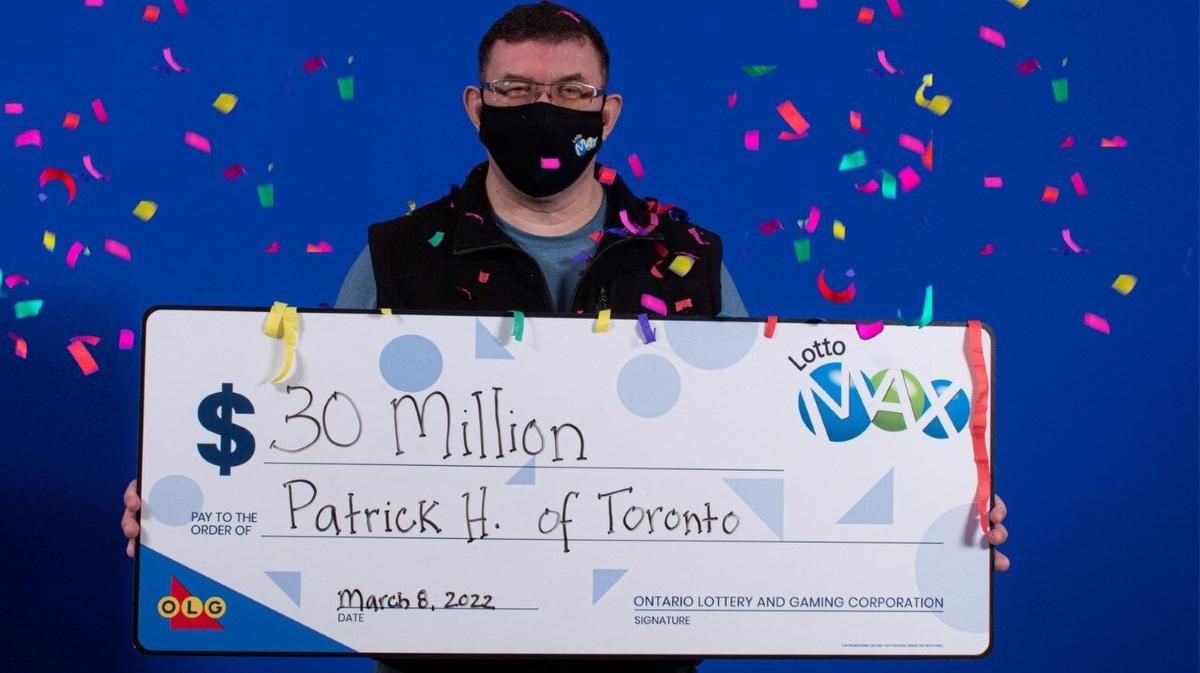