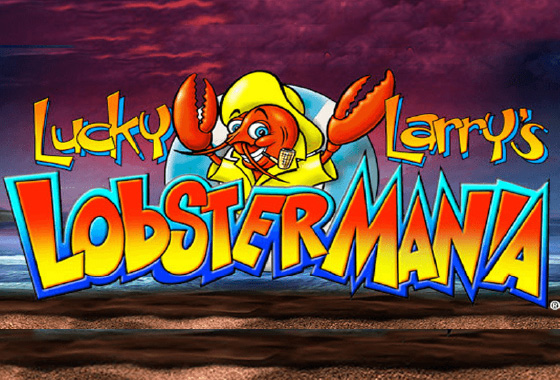 There is certainly a reason of why Lucky Larry's Lobstermania has become a slot phenomenon. It features some light-hearted and simple graphics that are both captivating and hilariously entertaining. You can expect to win some free spins and get invested in a bonus round that aims to increase your winnings. The wild symbol is the symbol to look out for as scoring five will pay out up to 10,000 coins!

Lucky Larry's Lobstermania is available on both tablet and smartphone devices. Furthermore, the slot supports Android, iOS and Windows powered mobile devices. IGT makes sure that the gameplay is 100% optimised for the most popular mobile platforms and operating systems.

Lobstermania was such a huge success IGT released a followup to Lucky Larry's Lobstermania .