Westeros has been reinvented...Watch as iconic Game of Thrones locations are reimagined in stunning Canadian settings. 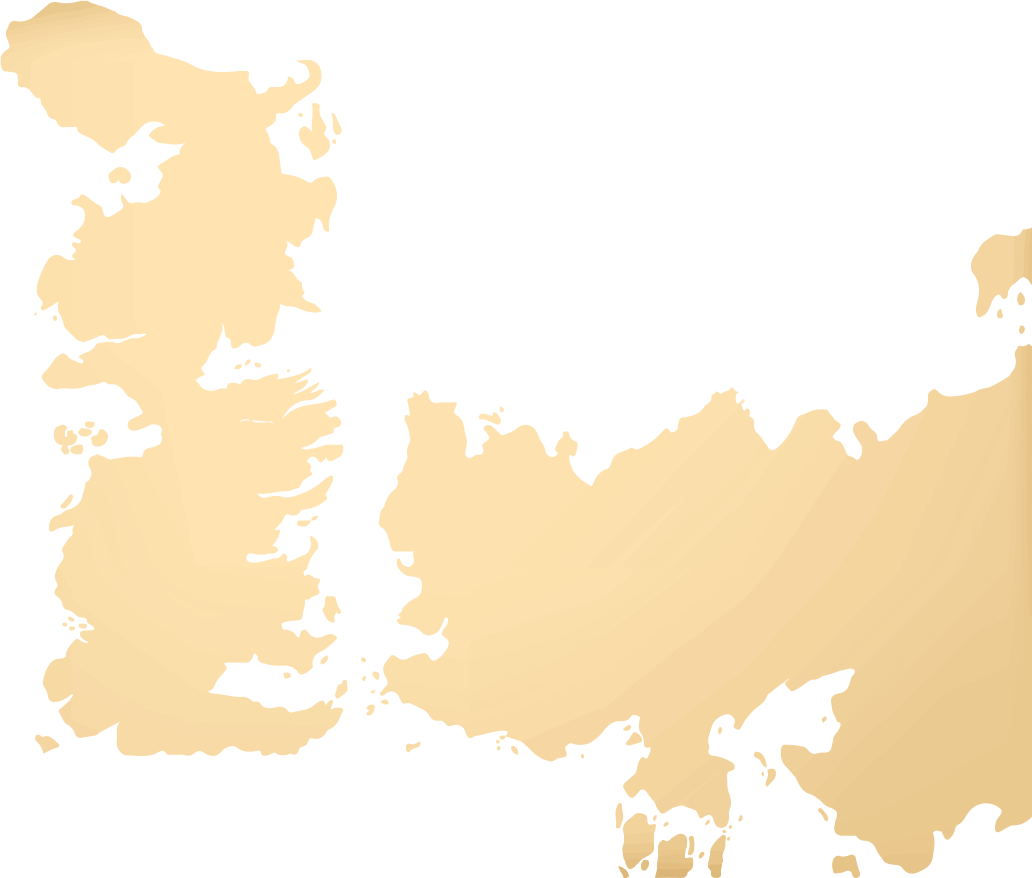 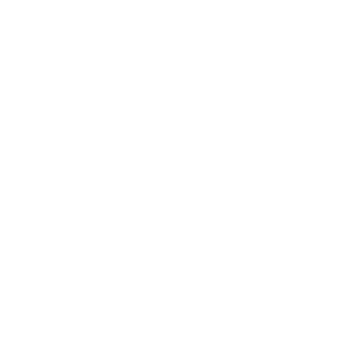 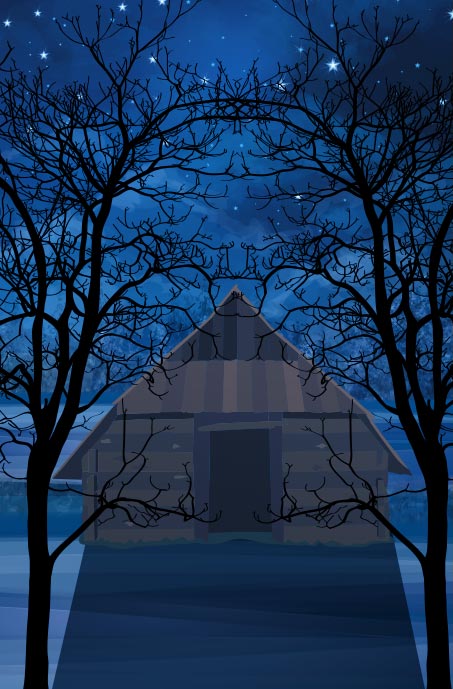 Falling into wildling territory, Craster’s Keep is roughly sixty miles north of Castle Black and serves as a refuge to The Night’s Watch. Previously home to Craster and his daughter-wives, Craster was sacrificing his newborn sons to nearby White Walkers. Sitting atop a muddy hillside, Craster’s Keep is surrounded by snow, ice and woodland marking it as one of the series’ spookiest locations. The Keep was last seen burned to the ground following a mutiny in season four. 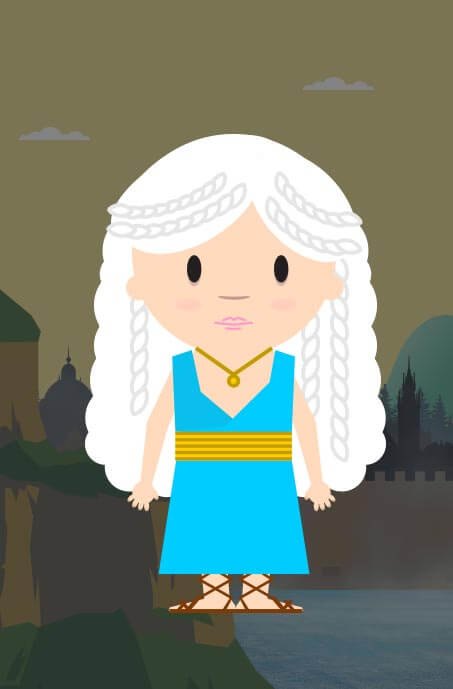 There’s no doubt that the location where Samwell Tarly killed his first White Walker needs to be shrouded in doom and ghoulish charm. After a snowfall in winter, with its snow encrusted peaks and towering trees, the Yoho National Park is reminiscent of Craster’s Keep. It’s hoped that this setting isn’t razed to the ground following a mutiny as this location promises spectacular surroundings. This atmosphere is one that perfectly matches the vast wilderness beyond Castle Black.

Combining a fantastical realm with crafty characters all vying for the Iron Throne, Game of Thrones is one of the most talked about television shows. Game of Thrones is also known for using a multitude of exotic locations around the world to film different parts of Westeros including Spain and Iceland.

Visualising Game of Thrones in a Canadian setting, "Game of Canada" replaces the iconic cast with Canadian counterparts and reimagines Westeros in Canadian locations. The site examines ten Game of Thrones characters and compares them to prolific Canadian figures that embody the key attributes of the characters’ personalities.

"Game of Canada" also includes a map of Westeros, highlighting eight key locations from the realm that are explicitly linked to the characters, many of which have been showcased in the most recent season. The locations tab showcases a description and image of each location and compares it to a suitable Canadian counterpart based on the visuals of the setting and the mood.