All anyone knows at this stage is that the winning ticket is held by someone in Alberta.

The winner is in line to receive the weekly lottery’s top prize. Lotto Max additionally pays out several Maxmillion prizes worth $1 million each when the prize pool surpasses $50 million.

The draw in question took place on Friday, April 1, 2022, and the WCLC has publicly narrowed the possibilities of where the winner is located to either Calgary or Edmonton. The Crown agency is not revealing the precise point of purchase location over safety concerns and advised this information would be revealed once the prize-winner steps forward.

This is officially the largest lottery prize ever won in Alberta with the previous record being held by a Calgary ticket holder who claimed a massive $65 million jackpot prize in October 2019.

Another recent big winner from the region is Bon Truong from Edmonton who was handed a breath-taking $60 million in October 2018. The WCLC states that 56 locals had claimed prizes worth $1 million or more in 2021 alone.

This recent maximum jackpot win mirrors another Lotto Max prize paid out to Manoharan Ponnuthurai from Brampton, who also claimed the top potential award in December 2021. This was seemingly a brilliant period for Canadian lottery hopefuls as in October of that same year, British Columbia resident, Christine Lauzon from Burnaby, also took home a $70 million Lotto Max prize. 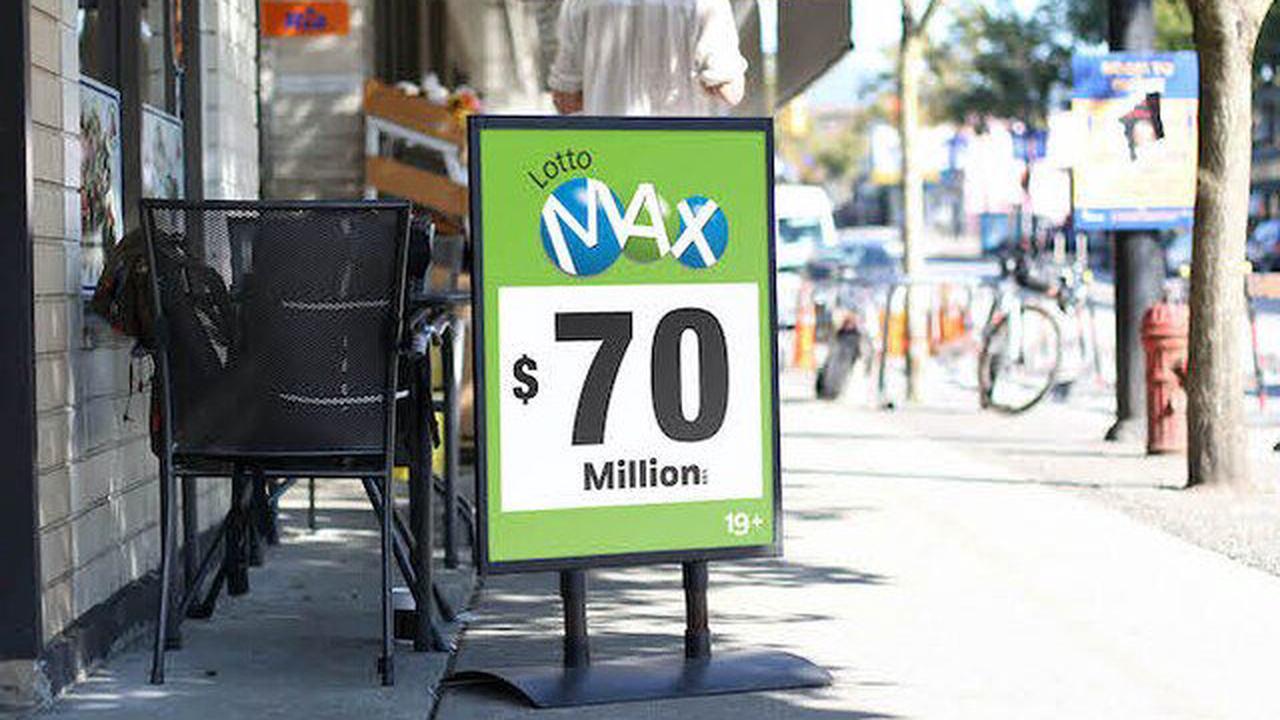